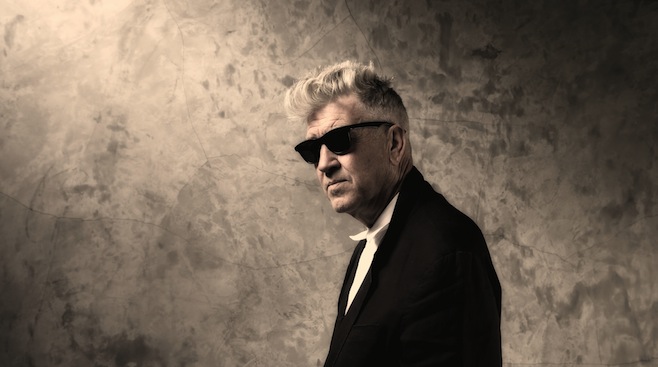 Get a Peek at 10 of David Lynch’s Favorite Films

Some directors wear their influences right on their sleeves, for better or for worse, while some produce work that seems to exist entirely of its own accord, and others rest somewhere in the middle — clearly a descendant, but too concerned with various specifics and minutia to make evident where their cinematic interests lie. I think David Lynch fits into the third category. Although the main perception of his work comes down to “Lynchian,” we might detect sources as varied as Jan Svankmajer and Norman Rockwell. How much a selection of favorite films will tell us about the vast body of work he’s created might require a bit of extra legwork — at least more than, say, Steven Spielberg professing a love for Frank Capra.

One MUBI user has compiled a rough top-ten list for the Blue Velvet director, using Catching the Big Fish (more on that here) and the interview collection Lynch on Lynch to narrow the selection. Lynch once said his four examples of “perfect filmmaking” are 8½, Rear Window, Sunset Boulevard, and Monsieur Hulot’s Holiday; in a recent interview, the man said his “top three ones” are the Wilder and Fellini pictures, along with Lolita. These are intermittently telling — the Gordon Cole connection, for one, as well as the voyeurism of Hitchcock, along with his patient visual rhythms that aren’t so far from Tati — but, lucky for fans, there are several other titles to consider.

Trailers for the mentioned-above titles and other selections can be found below, as well as a video of the filmmaker sharing some further thoughts on why he responds to that work (via Open Culture):

9. The Wizard of Oz (Victor Fleming)

How many of Lynch’s favorites have you seen?