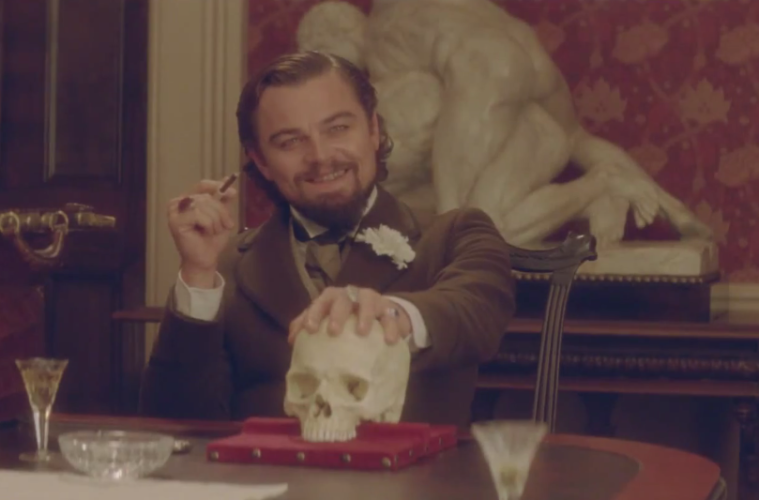 Despite a strange fading of the rich color, this new, international Django Unchained trailer is a killer. Like the first preview of this sort, there aren’t many portions which feel remarkably new — save for the moment captured right above — with the main standout being a slightly different visual perspective on the various moments. (“You had my curiosity…” being the main standout.) I’m not sure if Quentin Tarantino is trying to choose between one angle over the other in his editing room, or maybe Sony thinks it’ll have a better effect on overseas crowds. But it’s more footage! Don’t complain.

Everyone agrees when I say this looks pretty outstanding, right? Of course.

Watch the trailer below (via Tarantino.info): What are your impressions of this new footage?