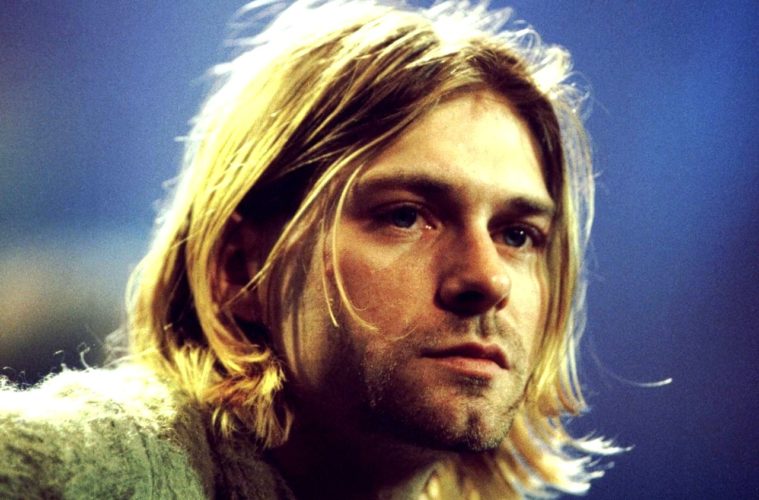 An unlikely pairing with Beyoncé being the clear exception, not a whole lot about Clint Eastwood‘s A Star is Born has surprised me. Is that even a word you’d expectantly apply to the fourth onscreen incarnation of any story? I’d think not.

But there’s at least one thing up the film’s sleeve. When speaking with CraveOnline, screenwriter Will Fetters (Remember Me, The Lucky One) revealed a very unexpected source of inspiration for his own take: Kurt Cobain. Here’s how that worked:

“I wanted to do A Star is Born because I’m a huge Kurt Cobain fan. That was like my Kennedy assassination when I was a teenager. When he died it was a huge horrible thing. So I approached A Star is Born, for me the framework was all right, if Kurt Cobain never got to go Unplugged and survived and it’s 20 years later and it’s now, and he wanted to try to do that album with that understanding as this grunge icon. That’d be tough to get done if he was past his prime, no longer selling, how does he get that album?”

Along with a “balance of art and commerce,” there’s a central question lying at the heart of his screenplay:

“The music industry’s changing. It’s harder to be a successful artist and make money off it, especially if you’re a dinosaur. If you’re a guy in your 50s, in a world of Justin Bieber, if you’re Kurt Cobain now in your 50s, what do you do? How do you exist in this world?”

Hey, it could work. I don’t doubt that Eastwood‘s a little old (all due, sincere respect) to be working in the realm of Kurt Cobain, but a screenwriter who knows his stuff and the right actor could bring something pretty fascinating to life. Tom Cruise is the latest rumored name, though Fetters claims to have no knowledge of that department — simply because no one’s been set for the role. We’ll have to wait around and see where things head, but, for now, A Star is Born has my attention.

How do you feel about this take on the material?