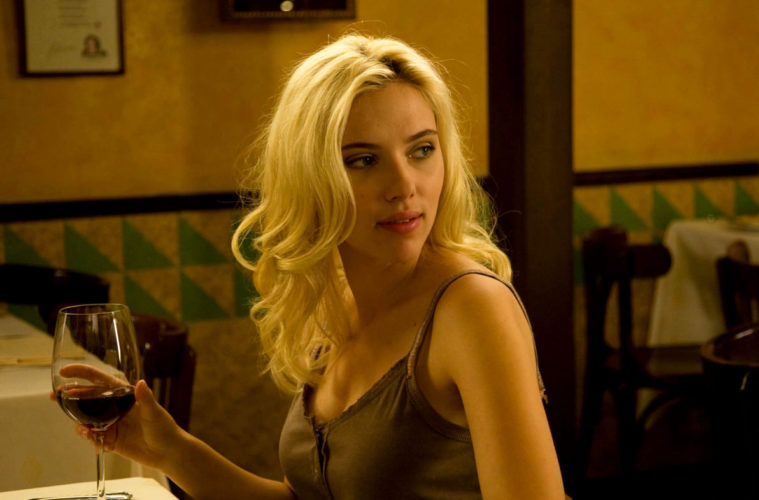 Scarlett Johansson Joins ‘Once’ Director’s ‘Can A Song Save Your Life?’ From Executive Producer Judd Apatow John Carney‘s Once is one of the more uplifting movies to come out in the past ten years, and one of the reasons for that is his talent as a director, both in terms of how he handles actors and stages musical sequences. Details have emerged on his next project, a film titled Can A Song Save Your Life? Executive produced by Judd Apatow, it takes place in New York, and is about “a washed-up A&R man who forms a passionate bond with a young singer-songwriter from out of town.”

According to The Sunday Business Post Online (via ThePlaylist), the first cast member is Scarlett Johansson, who will be playing the young singer-songwriter. Actors rumored for the male lead include Mark Ruffalo and Jim Carrey, but it’s not clear if either of them are really in the running. Carney has been working on the script “for a year and a half,” and said that he flew out to Los Angles a couple of months ago to meet the actress, who he described as “everything you could imagine,” as he feels that she’s “very hot, elegant and she’s really smart.” I think him referring to his actress as “very hot” is a little odd, even if I don’t disagree.

The budget on the movie is somewhat small at only $10 million, but it’s much more than Once, which was made for only $160,000. Shooting will begin next year in New York City, and will feature Johansson singing several of the songs herself, which isn’t a huge surprise — she’s already done professional singing work in the past, so it would be strange to replace her voice in the film.

I’m up for anything the guy makes next, as Once was a movie that completely blew me away when I saw it more than three years ago, and is one that left a big impression on me. I would love to see him take a similar approach to the songs here, which involves them being performed in a very natural fashion; they don’t even feel like musical numbers, just characters signing at random points in a traditional narrative. That worked rather beautifully, and I hope that he doesn’t discard that method when doing a bigger, more commercial project.

Were you a fan of Once, and do you think Carney has more of that magic in him? How do you feel about Johansson being cast in one of the lead roles?