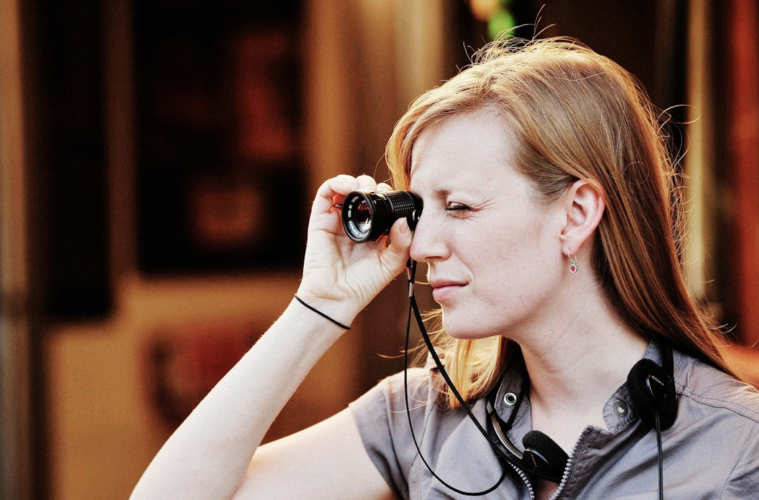 It should be obvious that Hollywood will, these days, gladly consider themselves a part of the John Green business. As The Fault in Our Stars continues to hold its own against juggernaut blockbuster properties and collect the tears of young audiences around the world, Paramount are moving forward with an adaptation of his debut novel, Looking for Alaska. If this new doesn’t immediately grab you, it’s understood — equally strong aversions to YA material and tear-jerker cinema, etc. — but tunes might change when behind-the-camera talent comes into question.

Sarah Polley, according to Deadline, has been in the studio’s interests, she being contracted to pen a story concerning “16-year-old Miles Halter, who, after an antiseptic adolescence in Florida, moves to a boarding school in Alabama and learns coming-of-age lessons from his roommate and his beautiful and mysterious best friend, Alaska Young.” While there, he drinks, smokes, pulls pranks, and engages in other such mischief, yet finds himself concerned for this new companion, who is herself exhibiting troubled behavior. She, as of right now, is only tapped for writing duties, while the business of directing has yet to be finalized. A story in TheWrap is claiming Joe Carnahan, no stranger to studios, has secured work with Sony Pictures on Five Against a Bullet. Taking inspiration from the likes of The Magnificent Seven and The Wild Bunch, this ensemble picture — perhaps in the vein of his own A-Team update, too — revolves around a quintet of bodyguards who must look after a Mexican politician targeted by the cartel during election season. Producer Lorenzo di Bonaventura sums up the players as “a group of men who have become cynical, sort of lost their sense of hope about life and the world, who are rekindled and betrayed and rekindled and betrayed” — filtered, we hope, through the touch Carnahan‘s alternately gritty and thoughtful perspective often provides. Finally, Deadline also tell us of new work for Scott Cooper (Black Mass, Out of the Furnace). This, also produced by di Bonaventura, is a currently untitled effort centered on the Granite Mountain Hotshots, who lost 19 members of their firefighter unit in June of 2013. Their battle with a Prescott, AZ wildfire led to the largest loss of such a force since 9/11, with only one surviving, and hired to help capture the sense of camaraderie among these men is scribe Ken Nolan (Black Hawk Down). Producer Mike Menchel promises something that doesn’t sound too dissimilar from Ridley Scott‘s brutal war picture, the goal being “a celebration of the lives of these young men, an insight into their jobs and their passion about fighting wildfires. It will give us a look at these individuals and their families that make up the entire family of firefighters.”

Do Polley, Carnahan, and / or Cooper seem to be making good choices?