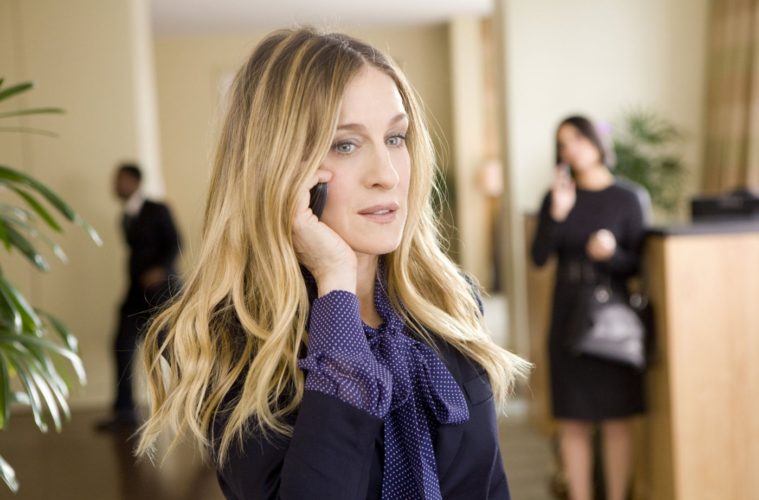 After endless internet speculation, false casting rumors, and more public frustration than I’d care to recount, EW reports that Demi Moore‘s Lovelace replacement finally has been nailed down. And, without further ado, it is… Sarah Jessica Parker. How about that.

She’ll be taking up the role of Gloria Steinem, a feminist activist who, in the ’70s, threw heavy criticism at the film’s titular subject, Linda Lovelace (Amanda Seyfried), on account of her work in the pornographic field. Don’t worry, though; they made up, even collaborating on Lovelace’s memoirs some years later. While Moore was set for that part at the beginning of this month, she was forced to leave for personal, health-based reasons. Now, we have Parker — an actress I’ve never liked nor ever found slightly believable — who will begin shooting on Monday.

Is this a suitable replacement, and is it one that affects your thoughts on Lovelace?