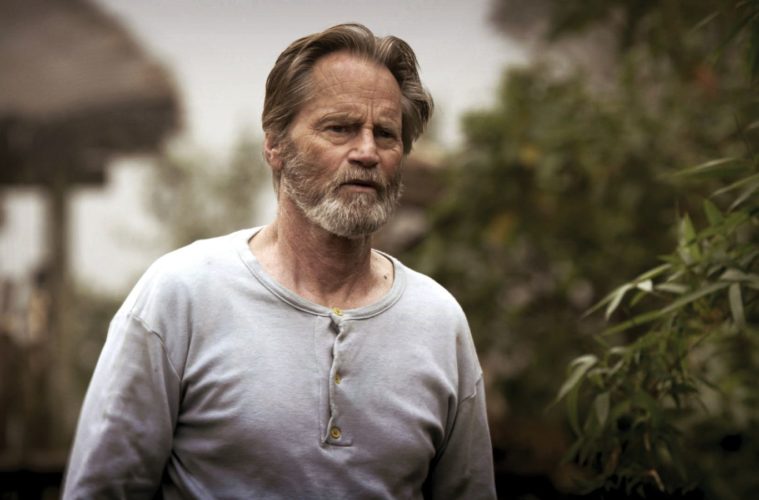 Sam Shepard Joins Christian Bale In ‘Out of the Furnace’; Main Cast Confirmed It’s enough that Sam Shepard doesn’t spend his later days shaming whatever legacy may have been built through decades of performing (you know who I allude to), but the man’s also got a career that includes one of the best films of all time (Days of Heaven) and a song co-writing credit with Bob Dylan. He isn’t so easy to one-up, basically.

Really, that’s my over-long way of saying he’ll make a great addition to Out of the Furnace, Scott Cooper‘s gestating drama that’s already nailed down Christian Bale, Zoe Saldana, and Casey Affleck. Brad Ingelsby wrote the film (Cooper is credited, for whatever reason), which follows “Russell Baze (Bale), recently from prison, who intends to marry his girlfriend, Lena Warren (Saldana), but instead is drawn into a quest for revenge when his brother, Rodney Baze Jr. (Affleck), is murdered after getting involved in the gambling racket.”

Shepard‘s been cast as Red, the uncle to Bale and Affleck — the latter whom he co-starred with in The Assassination of Jesse James by the Coward Robert Ford. (The previously-rumored Forest Whitaker and Billy Bob Thornton may not have boarded, though talks could still be ongoing. Or not.) So it’s a nice, surprise bit of casting; I’ll even go out on a limb and say Shepard does some good work with the material he’s given.

(Beverly Hills, Calif.) April 5, 2012 – Relativity Media has closed deals with Oscar®-winner Christian Bale (The Fighter), Oscar®-nominated Casey Affleck (The Assassination of Jesse James By the Coward Robert Ford), Zoe Saldana (Avatar) and Oscar®-nominated Sam Shepard (Safe House) to star as the lead roles in the upcoming gripping and gritty drama currently titled Out of the Furnace, written and directed by the critically-acclaimed Scott Cooper (Crazy Heart), it was announced today by Relativity’s Co-President, Tucker Tooley. Bale will star as older brother Russell Baze in the film alongside Affleck who will play the role of younger brother Rodney Baze Jr. Saldana has also been cast as Bale’s love interest Lena Warren and Shepard will play Red, Russell and Rodney Baze’s uncle. Production is set to begin in Braddock, Pennsylvania later this month.

In making the announcement, Tooley said, “This is a meaty script with characters as strong as they are complex, and we needed powerhouse actors who complement the story. Christian, Casey, Zoe and Sam each approach everything they do with heart and conviction. We can’t wait to see what each of them brings to this film,” says Tooley.

Are you happy to see this come together in such a fashion?