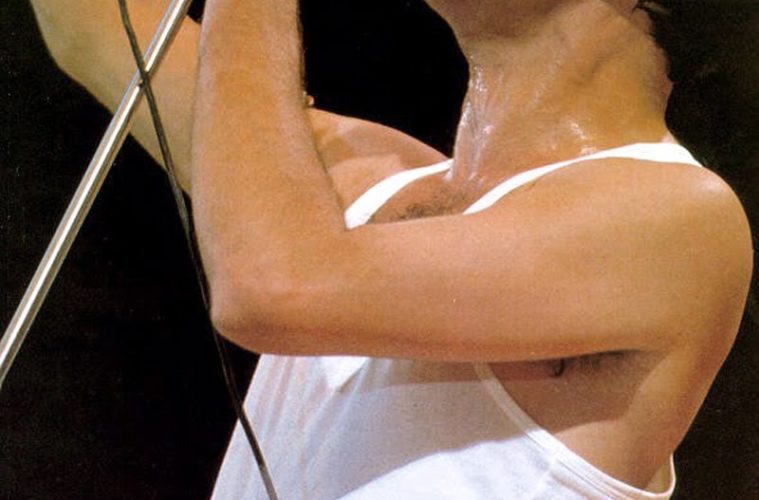 I remarked less than 48 hours ago that a total absence of developments on the Freddie Mercury biopic that would star Sacha Baron Cohen was, to put it simply, a little odd. If the thing was still moving along, we surely would have heard about it — and if the thing was dead, there should’ve been some kind of announcement, right? Projects that are busy getting things together don’t go without any news for more than ten months.

Fortunately, CinemaBlend talked to Graham King this past Sunday at the Hugo press conference (hey, I was there!), where the producer said that he “currently plans to make the film next year, and with Sacha Baron Cohen still planning to star.” Not the biggest update in the world, no, but I’m guessing that things are still at a pretty early stage. Another thing that’s a little unclear, as of this writing, is the use of Peter Morgan‘s script, which King wouldn’t comment on; then again, we don’t even know if he ever got around to writing it. Odd for a project that was announced more than a year ago, but it’s likely that busy schedules on the part of every major player slowed things down.

And, at the same time, the silence being broken is as good a sign as any in this case. (The person who coined the phrase “no news is good news”? Idiot.) Production clearly won’t be getting underway before the end of 2011 — like we thought and, in my case, hoped at the year’s start — but knowing that it could still happen is good enough for now.

Are you happy to hear that the Freddie Mercury film isn’t dead?