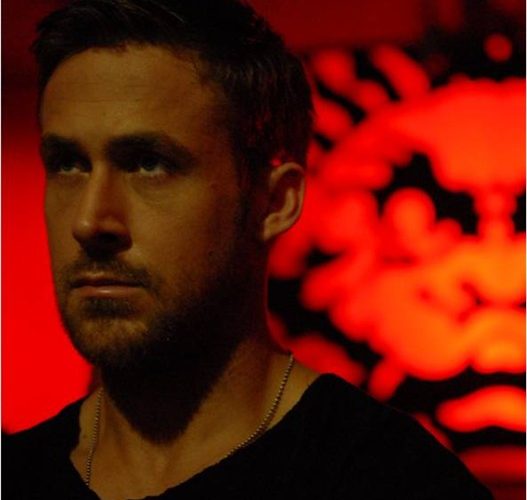 With a US release date finally set for Nicolas Winding Refn and Ryan Gosling‘s Drive follow-up, the underground Bangkok crime drama Only God Forgives, we’ve now got more information that further indicates a Cannes debut is in store. In the latest issue of Premiere Magazine (which also gave us new images from Sofia Coppola‘s The Bling Ring), we’ve got a new still of Gosling looking onward — seemingly into the boxing ring — as well as a May release date in France, heavily indicating we’ll see the duo return there after last year’s success. Following that, we’ve also got new stills of Gosling and his director, which seem to be from the same photo shoot as a previous look, as well as an initial image now in poster form (I still prefer this one). Check it all out below for what’s easily shaping up to be one of our most-anticipated 2013 releases. Only God Forgives opens on May 23rd.

Are you looking forward to the next film from Refn?