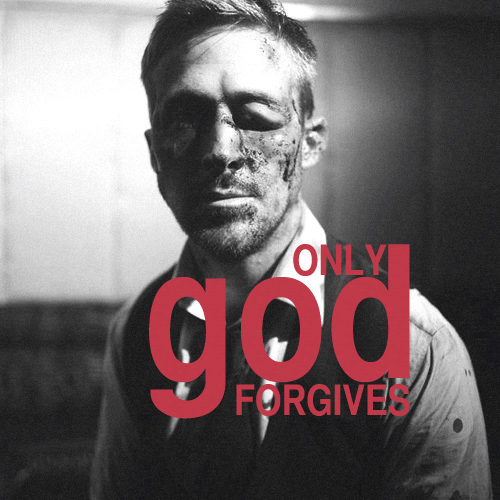 Things weren’t looking pretty for Ryan Gosling in our initial batch of behind-the-scenes stills for Only God Forgives, but now it’s only gotten worse for our star. In his re-team with Drive director Nicolas Winding Refn, below one can see a new look at a battered Gosling, with seemingly only one eye intact. The image below, sent in by a reader, is presumably out of the American Film Market and after word that M83 was part of a clip shown, we’ve also got confirmed the exact song was Sister (Part 2), which we’ve embedded after the image. We also recently got word that the film is set to be finished by December for a 2013 release, but a concrete date still has yet to be confirmed for the Bangkok-set thriller also starring Kristen Scott Thomas. However, the cinematographer of the project, Larry Smith, is keeping busy as he sets up his directorial debut. Although he didn’t work on Drive (shot by Newton Thomas Sigel), he has also collaborated with Refn on Bronson and Fear X, as well as Stanley Kubrick‘s Eyes Wide Shut. According to Deadline, Smith will shoot a film titled Trafficker, which chronicles the Vietnamese drug trade in Australia. Refn, along with his producer Lene Børglum, will be backing the project scripted by Singapore’s Ken Kwek. While we await casting and plot details, a location scout is underway and one can check out some of his work in a video reel below.