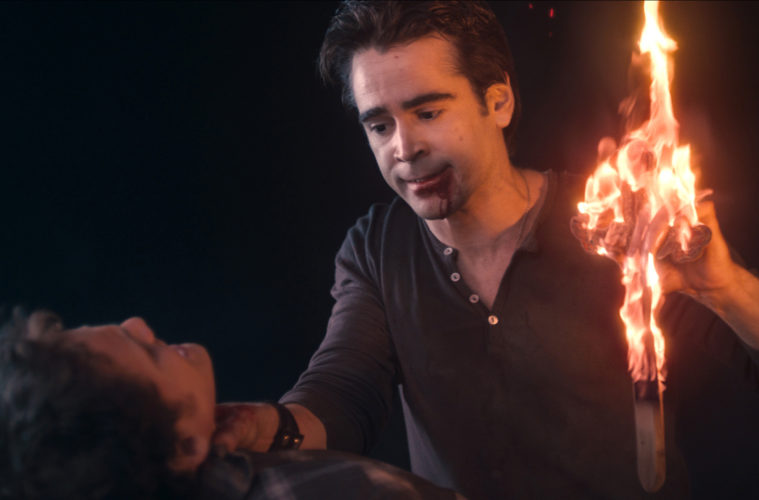 It’d be a smidge hyperbolic to say last year’s remake of Fright Night — quick reminder: last year, there was a remake of Fright Night — bombed at the box office, but the thing definitely didn’t fatten an executive’s wallet. Seeing as I can’t recall mention of a sequel (or something of that sort) around the time of its release, either, it just seemed as though this was a flatliner on every front.

But vampires don’t need a pulse to live, so why should their chances at stardom require as much? Even if you didn’t ask in the first place, Fright Night may continue on (in an altered form), with DreadCentral reporting that a “smaller studio” bought DreamWorks’ rights to the series, such as they are, and plan to make something of it over in Romania. It sounds along the lines of a straight sequel — though probably without the same characters; I doubt Anton Yelchin or Colin Farrell are coming back — which will, afterward, lead to a new brand name in horror. (Their point of comparison is Tales from the Crypt.) That little, however, is still unclear.

The best option — three words which, admittedly, don’t make a good deal of sense in this case — are to only wait and see what happens here. On the off-chance you really want to see where Fright Night could be headed, I mean.

What were your thoughts on last year’s Fright Night? Does it warrant a new series of horror films?