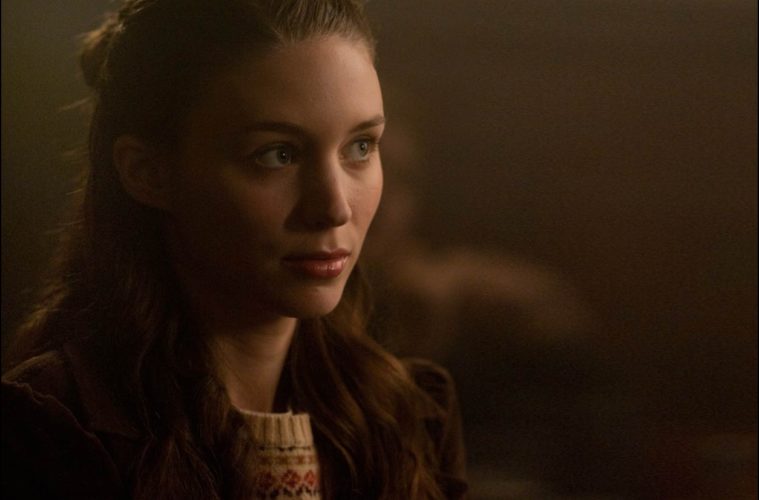 Now that she’s The Girl with the Dragon Tattoo, along with having had an important role in David Fincher’s other recent film, The Social Network, Rooney Mara is pretty close to achieving the status of a star. One of the projects that she’s just signed on for that could boost her reputation even further is Emanuel and the Truth about Fishes, reuniting her with Tanner Hall co-writer and co-director Francesca Gregorini.

The Playlist tells us that Greogorini will be directing, coming from a script that she wrote herself, revolving around a troubled young woman (assumedly, Mara) who “becomes obsessed with her mysterious new neighbor that looks uncannily like her dead mother.”

As for Tanner Hall, the movie played at TIFF way back in September 2009, but is still waiting to get distributed by Anchor Bay, who have picked the movie up. Not much else has been said regarding Emanuel, other than an apparently untrue rumor that Rachel Weisz would be taking a role in the movie. But, again, it’s apparently untrue, so we really don’t know that much else about it at this point. I do like Mara quite a bit, though, and I’ll be curious to see where Dragon Tattoo takes her; while this is before the blitz of media attention she’ll undoubtedly get for the adaptation, it might also be one of the last things featuring her that won’t be mentioned in the same sentence as the thriller.

What do you think of this new project? Are you a fan of Mara’s work?