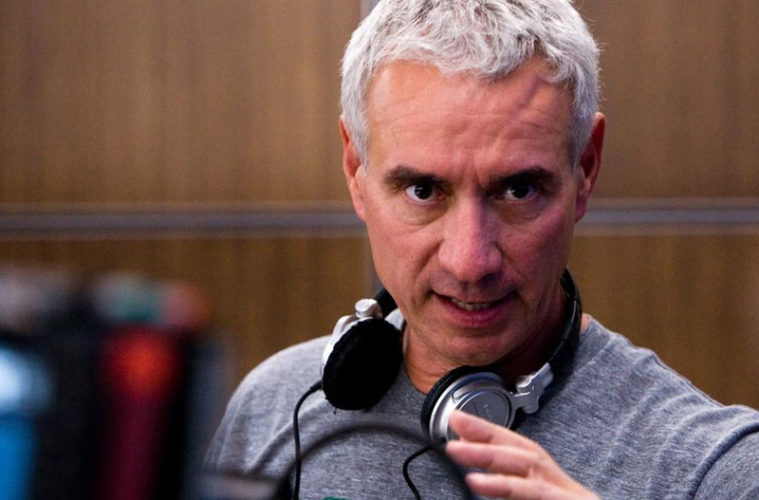 Roland Emmerich to Co-Write and Direct New ‘Stargate’ Trilogy, For Some Reason In a head-scratching development concerning films that will probably not be very interesting, it’s reported that Roland Emmerich and his old creative partner, Dean Devlin, are partnering with MGM for a Stargate reboot, one that the film’s original team will resume prior duties on. Hardly surprising for a company that almost seem to outright refuse producing original content, but altogether odd for a pair — or, at least, one half — who are always actively developing other projects. [TheWrap]

There’s no notice as to what this particular tale will focus on, except to say that they’re “imagining new adventures and situations for the trilogy.” Fret not, those who wish to see Independence Day sequels (who are you, anyway?): ID Forever Part I and ID Forever Part II — it is not easy to type all this without wanting to pursue some sort of career in literature, I assure you — will shoot back-to-back for 2016 and, presumably, 2017 release dates, while Stonewall is already in production. Emmerich will remain busy for years to come, and we’ll just have to accept this sooner rather than later — until three new Stargate films are actually made available, at which point the plan to finally bring down MGM begins. (More on that in a few years’ time.)

Do you have any hope for a Stargate reboot tackled by Emmerich and Devlin?