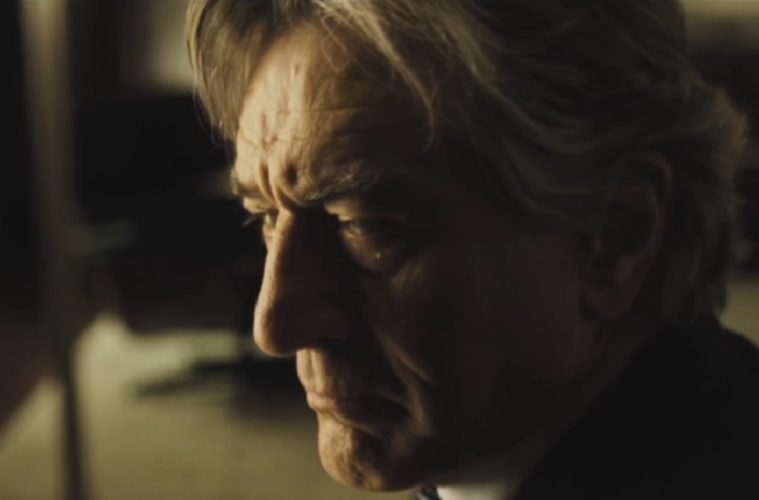 Just last year, Rodrigo Cortés caught a lot of people’s attention for Buried, his thriller that featured Ryan Reynolds and one location: an underground coffin. His next film, Red Lights, expands the setting and cast (although that doesn’t say much), with Sigourney Weaver, Robert De Niro, Cillian Murphy, and Elizabeth Olsen. The first teaser has shown up at MTV, although it exhibits very, very little. I mean, the only real shot is something I had no other choice but to use as the main image for this article.

The vibe given off from this brief look is like a cross between Inception and The Da Vinci Code — hopefully it’s more of the former and less of the latter. The reveal of De Niro‘s face has no real impact on me as a viewer, since there’s no context for who he is. The plot follows a psychologist (Weaver), who’s investigating paranormal occurrences, while also dealing with her suspicion that a notable psychic (De Niro) is a phony. Did that come across to you in this quick preview? I get that this is a teaser, but I need it to tell me something about the final film.

Were you a fan of Buried? What do you think of this teaser? Does it get you excited for the film?