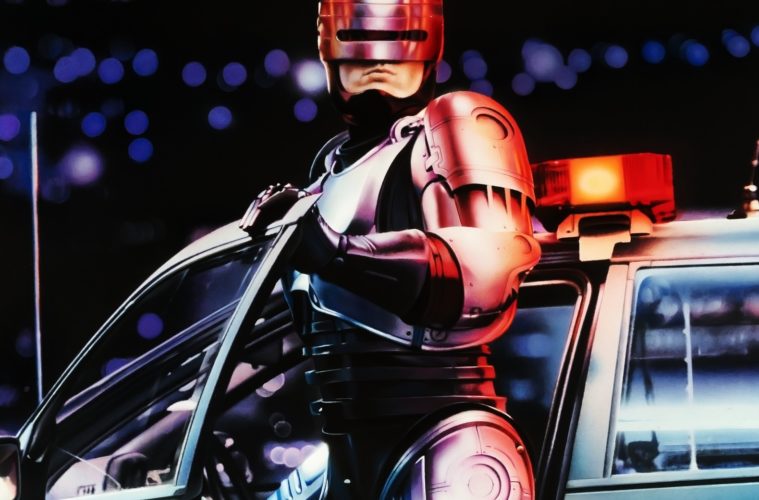 BoxOfficeMojo has swooped in and dropped release dates for two of Sony’s pending, hopeful blockbusters — as the headline already gave away, they’re RoboCop and Cloudy 2: Revenge of the Leftovers. The first of those will mechanically stomp its way into theaters on August 9th, 2013, with Jose Padilha at the helm and Joel Kinnaman underneath all that mechanical armor. (This date has come to light only four days after Sony partnered up with MGM to distribute the film. Timely, fitting, and responsible. I like it.)

Then there’s the Cloudy with a Chance of Meatballs sequel; on that front, we can look forward to some delicious chaos on December 20th, 2013. That — along with director credits for Cody Cameron & Kris Pearn, and writing duties on the part of John Francis Daley & Jonathan Goldstein (Horrible Bosses) — would count as one of the few things we actually know about the film. More details should come to light in the coming months, so stick around for their eventual release.

Which of these films are you looking forward to the most?