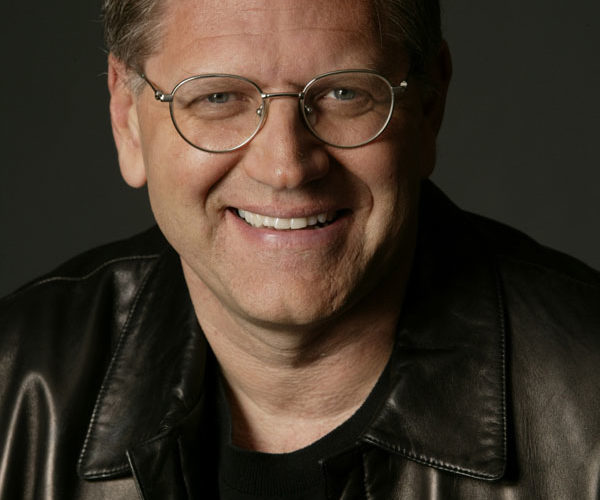 Robert Zemeckis Will Take ‘Flight,’ But A ‘Replay’ Isn’t In His Future

Some good news has come in, with Deadline (via /Film) telling us that Robert Zemeckis has officially signed on for his return to live-action, the John Gatins-scripted drama Flight. Set to star Denzel Washington, we’ve been reporting on this movie for months now, and even though Zemeckis directing seemed like a sure thing, this is our confirmation.

The story follows a pilot “named Whip Whitaker, who saves his plane that’s about to crash. However, his heroism is called into question when an investigation reveals that he was under the influence of drugs and alcohol – this obviously means that the issues were partly his fault. This is kept secret by certain authorities, because there are ‘high stakes involved,'” forcing Whitaker to “wear a hero label he thinks he doesn’t deserve.” Shooting is scheduled to begin this fall.

I’m sure that many others are happy to hear the news of Zemeckis not only getting back to this format, but also turning away from the world of CGI characters that never quite payed off for him in the fashion he had hoped. Still, there’s at least one project that he won’t be handling in this next step, and that’s Replay. First heard about in September of last year, the time travel movie (he, believe it or not, already made a few) has been scripted by Jason Smilovic.

A plot synopsis can be read below:

43-year-old radio journalist Jeff Winston dies of a heart attack in 1988 and awakens back in 1963 in his 18-year-old body as a student at Atlanta’s Emory University. He then begins to relive his life with intact memories of the next 25 years, until, despite his best efforts at cardiac health, he dies of a heart attack, again, in 1988. He immediately returns to 1963, but several hours later than the last “replay”. This happens repeatedly with different events in each cycle, each time beginning from increasingly later dates (first days, then weeks, then years, then ultimately decades). Jeff soon realizes that he cannot prevent his death in 1988, but he can change the events that occur before it, both for him, and for others.

The mix of science fiction, nostalgia, and fate make it sound like classic Zemeckis material; it’s a shame that he won’t be doing it. Nevertheless, Flight appears to be a good project for him to get back on his feet with, so I’ll support this all the way.

Will you be happy to see Zemeckis directing another live-action film? Is it disappointing to not see him do Replay?