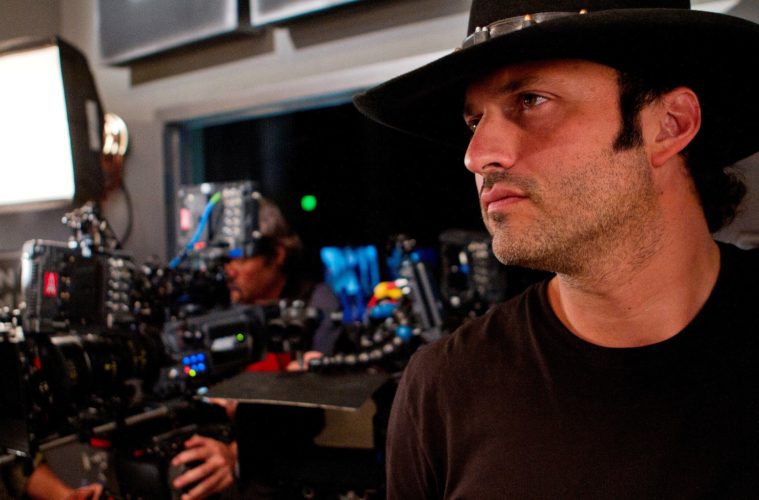 Machete Kills and Sin City: A Dame to Kill For have brought so much of Robert Rodriguez — to the point that, being generally disinterested in the filmmaker, the ten other projects he circles at once have essentially been erased from my memory. So I mostly take it as a reminder, then, when he tells THR that one film is all but guaranteed to get going after both of those sequels get wrapped up.

That would be Fire and Ice, a previously-announced remake of the 1983 animated fantasy adventure, often credited to Ralph Bakshi and Frank Frazetta. The original film is, today, best remembered for its rotoscoping methods — if you catch my drift — which Rodriguez hopes to emulate by way of green screen work — the same put to heavy use in Sin City and that aforementioned follow-up.

Development-wise, the director claims his new take is nearly done on the script side of things and, overall, “pretty much 70 percent there.” The original screenplay was your typical fantasy story — evil royal families, noble villagers, a woman to be saved, etc. — and, since I don’t expect Rodriguez to deviate from that all too greatly, I’m mostly interested in what he’ll do with the visuals. The process of translating rotoscoping to live-action (even with green screen) is a unique challenge that should require some outside-the-box thinking in order to fully accomplish.

For some idea of what to expect, watch the trailer for the original film below:

Is Fire and Ice the right project for Rodriguez? Have you seen the original?