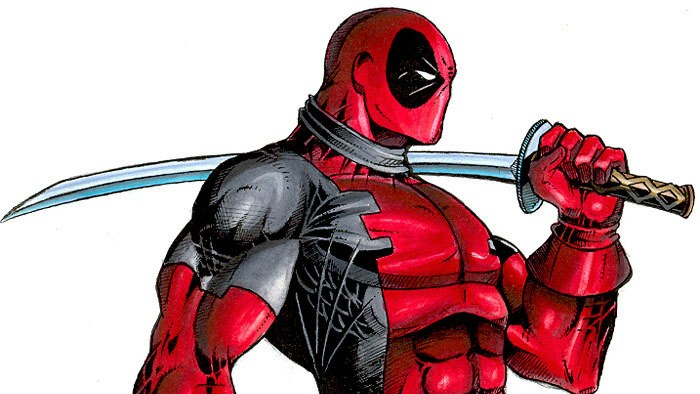 By looking at his schedule, you know that Robert Rodriguez is a very busy man. His currently-in-production Spy Kids 4 being the focus of his attention right now, with Jeremy Piven added as the villain today. Projects such as Nervewracker are lined up next, in addition to the fact that he will be kept occupied by constantly promising us Sin City 2 for the next few years means that the likelihood of him directing a major superhero movie such as Deadpool probably wasn’t very high. And that’s why it’s not really a big surprise to tell you he won’t be doing such a film, and the choice to replace him is unexpected.

It’s not because the choice is famous, or even anyone you’ve heard of. It’s Swedish commercial director Adam Berg, who directed the Dark Knight-inspired commercial Carousel (see below), which won the Cannes Lions International Advertising Award, the highest honor in advertising. The director is apparently respected by people involved in the movie’s production, including star Ryan Reynolds. Looking at the commercial it’s easy to see why, with an impressive amount of control and a strong execution. Even if he isn’t as experienced in directing as Rodriguez, he’s arguably a more interesting choice, and I would like to see a big budget superhero movie do something different more often.

What do you think of this choice for the director of Deadpool?