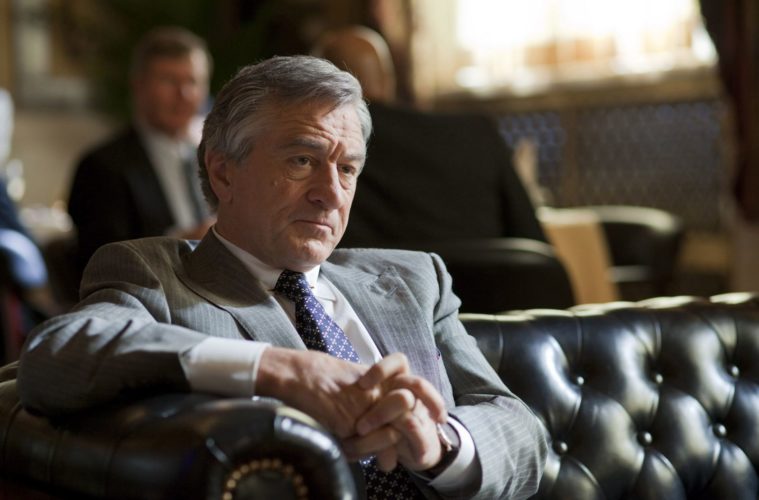 We all issued a collective cringe and heavy sigh when, last month, it was announced that Brett Ratner would be helming a sequel to 1988’s Midnight Run. Robert De Niro‘s not raising his hands in objection — something tells me the original isn’t entirely “sacred” to him — and he’s even taking the extra step here, telling a group of attendees at Tribeca that he’ll be doing some writing on the film.

Although Tim Dowling‘s screenplay was already been the old once-over by David Elliot and Paul Lovett, De Niro offered this quick update; it was also revealed that the “in development” piece would pair his character, Jack Walsh, with the son of Charles Grodin‘s embezzler from the first time out. This is basically what we’ve heard for the past two years and, no, that doesn’t sound much better now that it’s official. (But Grodin might return, so that could count for something.)

Can De Niro bring something interesting when he’s writing his own character? There are few happenings in the cinematic world I’d like more than for him to… let’s not say “come back,” but at least give a performance I, myself, can give a heck about. Sadly, I don’t think Brett Ratner‘s Midnight Run 2 is the solution.

Are you any more optimistic about the film, knowing this much?