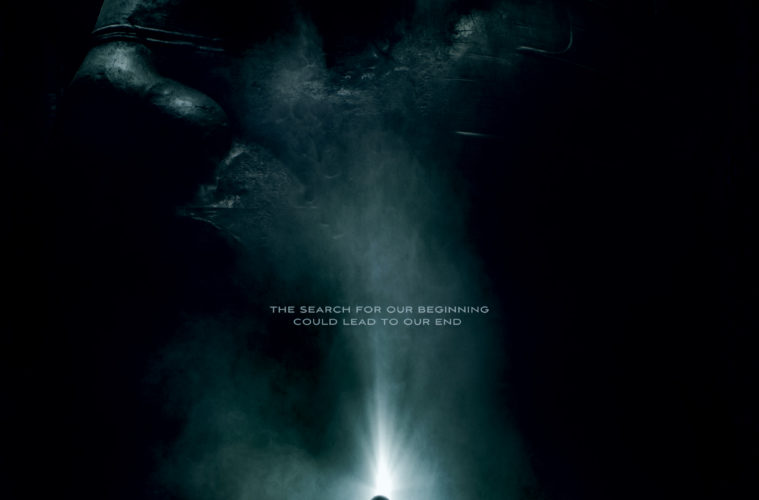 Now that Fox’s annoying, time-consuming strategy of releasing three 30-second teases has concluded, we finally have the trailer for Ridley Scott‘s Prometheus. Though the preview only clocks in at a little over a minute, it serves as a tantalizing first look at one of next year’s most anticipated and mysterious blockbusters.

The first (and, quite possibly, only) thing many will discuss are the consistent visual similarities to That Movie This Isn’t Supposed to Be a Prequel To, but I can’t entirely blame them; there are some pretty significant stand-outs, after all — even the title font. (Did you notice a familiar face in one quick shot?) But, taken on its own, Prometheus looks like the kind of large-scale, thrilling sci-fi adventure we hope to receive every summer. Above else, I can’t wait for Scott to break out of his monochrome, historical epic funk and return to his roots.

Stream it below or on Apple:

Ridley Scott, director of “Alien” and “Blade Runner,” returns to the genre he helped define. With PROMETHEUS, he creates a groundbreaking mythology, in which a team of explorers discover a clue to the origins of mankind on Earth, leading them on a thrilling journey to the darkest corners of the universe. There, they must fight a terrifying battle to save the future of the human race. What do you think of this trailer? Are you excited for Scott’s return to the genre?