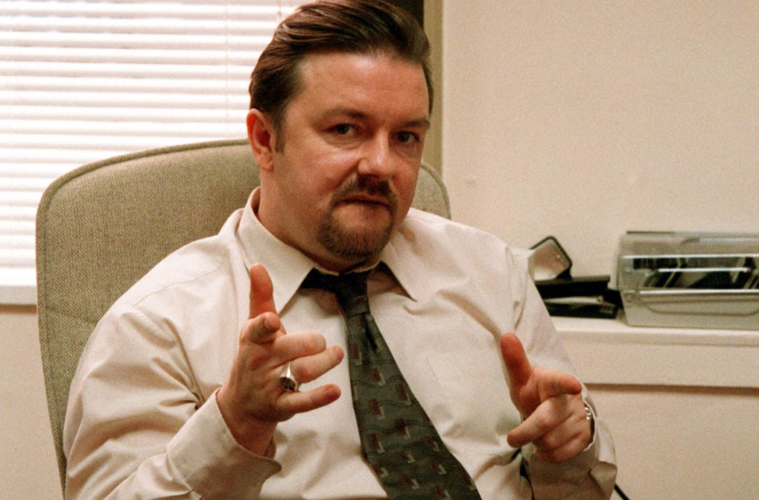 Ricky Gervais Will Revive David Brent for ‘Life on the Road’ If The Office‘s Christmas special was an unexpectedly touching way to send off David Brent, and if his quick cameo on the American version — implying bizarre transatlantic mirror worlds that no one can properly explain — made for an unfortunate return, a big-screen movie about the world’s most clueless boss is, thus, hardly the worst way to bring him back. (Oh, sorry: there were also guitar tutorials created last year. This will make a bit more sense in a second.) Which doesn’t mean the movie itself is a good idea, mind.

Such are the mixed feelings when reading, in The Guardian, that Ricky Gervais is resurrecting Brent for Life on the Road, a BBC Films-backed mockumentary chronicling the character’s attempts at achieving the rock-star lifestyle. While busy “selling cleaning products up and down the country,” the man embarks on followed on “his own self-financed UK tour.” What’s planned as a Scorsese–Stones-esque travelogue naturally turns into something à la Spinal Tap; as anyone who’s seen the UK Office will be unsurprised to learn, “the tour hits a cash crisis and veers towards the inevitable disaster.” Cringes will ensue, though how intentional they’ll prove is up in the air.

IMDb tell us Gervais is on writing and directing duties, the plan reportedly calling for a 2015 shoot.

Is Brent a character you’d like to see make return? Do you find yourself encouraged by first details?