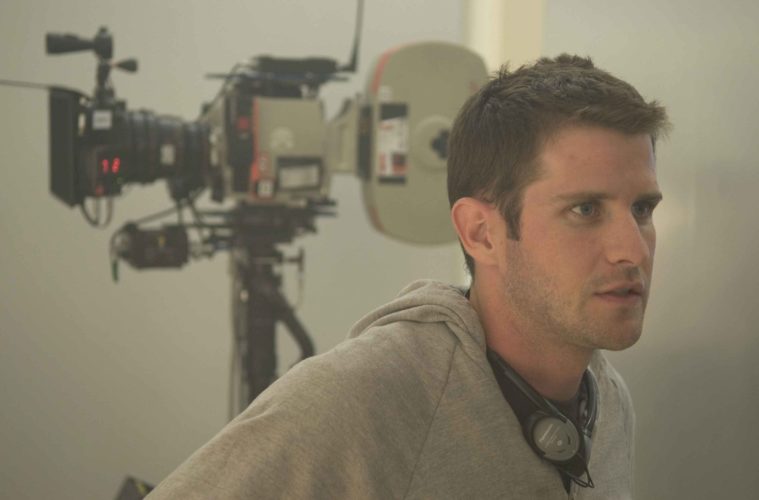 Corpus Christi was not only supposed to be Richard Kelly‘s next film, but had been expected to shoot this summer with Édgar Ramírez as its star. It (clearly) didn’t happen, though, and the Donnie Darko helmer has been a filmmaker… well, one without an actual film to make for almost three years.

Now, however, Variety report that Kelly has landed both his fourth outing and a star to go along with it. The picture? Amicus. The lead? Nicolas Cage.

This true-life crime story, written by the director, follows Rodney Smolla — said to be “one of the most influential First Amendment scholars of the past two decades” — as he consulted on a case involving the murder of the wife and son of a record producer, Lawrence Horn, who paid a hit man to perform executions. (Such an act, if done carefully, would have allowed for him to earn his quadriplegic son’s $2 million trust fund.) Their lawsuit was primarily aimed at Paladin Press, the publisher’s of a book used by the killer, Hit Man: A Technical Manual for Independent Contractors.

Enter Cage, who, in taking five years to work through these tricky proceedings, uncovered what’s only said to be “a series of shocking and bizarre developments.” (Amicus happens to be set over 25 years.) Kelly is no stranger to unexpected turns in his stories — with The Box, in particular, very unexpected turns — though, with this being his first film that doesn’t go into the sci-fi realm, is all the more surprising of a move.

Kelly is also a filmmaker whose work, to be honest, I’ve often respected more than outright enjoyed — primarily, because it can feel as though he has too much on his plate at any given moment. If Amicus is able to ground the man and let his better filmmaking instincts overcome some of the more troublesome, it could prove to be a good form of recalibration. That is, so long as Cage doesn’t get crazy all over the place.

What do you make of Amicus, both as a next step for Kelly and as an overall endeavor?