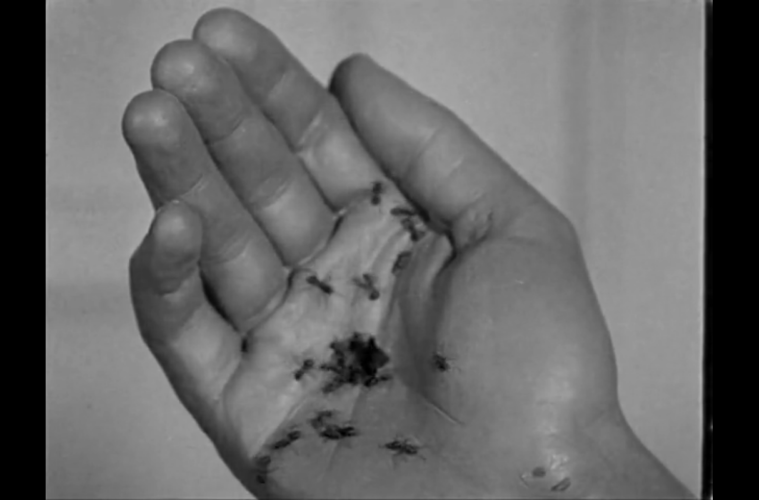 It now seems a distinct possibility that we’ve watched the wrong iteration of a cornerstone. Strange as it may seem for any film as widely seen, discussed, and circulated as Un Chien Andalou to be mishandled in several regards, writer Blake Williams (via Open Culture) has brought to our attention a restoration of the Buñuel–Dalí classic that stands apart in several regards: its aspect ratio has been expanded and image removed of significant contrast (notice a startling example here); the frame rate has been slowed, now playing in a “real-time” manner and expanded from 16 to 21 minutes; and the score doesn’t begin for approximately 110 seconds, while “dropping the now iconic tango back-and-forth with Wagner, with just a straight run through the Wagner.” (A two-part message the precedes it, from a DVD release, can be found right here.)

While there’s another restoration that also improves the most-seen quality, it maintains the score we’ve all heard and adds some watermarks we’d never want to see. (Perhaps one need not bother, is what we’re trying to say.) Although this post has gone with essentially no notice in the time since it became available — the writing dates back more than three years, with the actual cut supposedly arriving in 2009 — this video is no less significant, and hopefully something many (especially educators) take immediate note of. Personally, as someone who’s been reading Buñuel‘s My Last Sigh in recent days, the desire to revisit this still-stunning short had been growing strong; with this almost serendipitously coming across our virtual desks today, that’s grown from “desire” to “total necessity.” (Not that you should have to read an autobiography to feel the same way.)

See the restored version below:

Any impressions from this new spin on the classic?