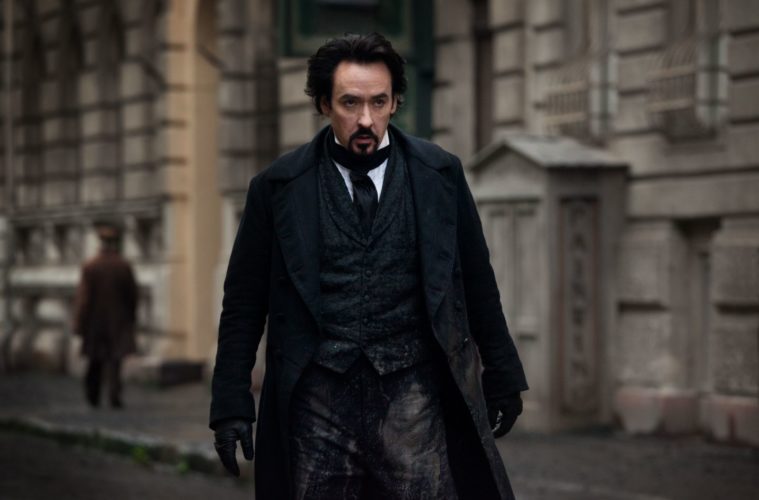 Release Date Changes for ‘The Raven,’ ‘Seeking a Friend,’ and ‘House at the End of the Street’ Most will only discuss the Oscar nominations for the remainder of today, but Hollywood is still working on this lovely Tuesday. For one thing, they’re getting a few release dates in order — and are doing so for some future Oscar nominees. Well, probably not.

BoxOfficeMojo tells us that Focus Features and Relativity have shifted the releases of Seeking a Friend for the End of the World, The Raven & House at the End of the Street, respectively. While the Steve Carell and Keira Knightley-led Friend was slated for April 20th, it’s been (somewhat surprisingly) bumped back to June 22nd. Now, a comedy with an apocalyptic bent that stars those two could do some nice box office business — but a prime summer release? Seems a little confident, though there could be some special ingredient here that we don’t know about.

Meanwhile, Relativity has shifted one of their big 2012 releases, The Raven, to April 27th, about two and a half months after its originally planned time of March 9th; John Carter might not bomb, after all. Their other move is a much bigger decision, with Jennifer Lawrence‘s House at the End of the Street being kicked back more than five months, from April 20th to September 21st. I guess you can now see it on that day, if it’s your sort of thing.

Are you disappointed or annoyed by any of these moves?