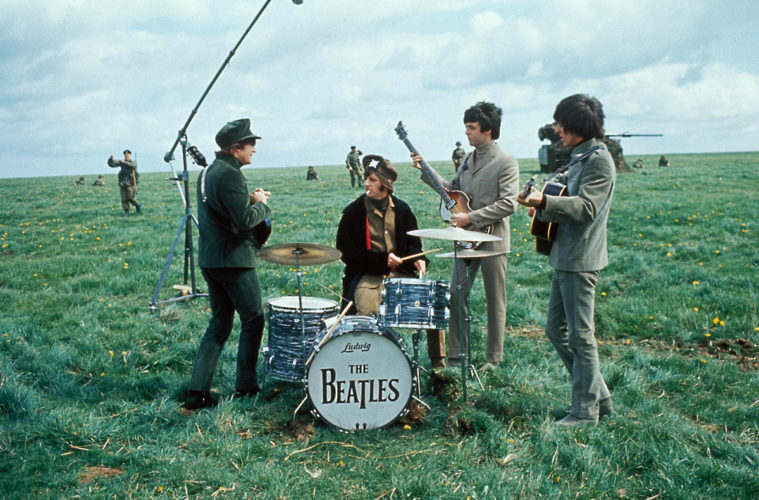 Every week we dive into the cream of the crop when it comes to home releases, including Blu-ray and DVD, as well recommended deals of the week. Check out our rundown below and return every Tuesday for the best films one can take home. Note that every purchase you make through the links below helps support the site and is greatly appreciated.

The Beatles‘ second film is, by far, their funniest: a spy parody operating on its own hazy drug logic to get from point a to point b, none of which have too strong a “point” of their own but to generate hearty laughs. It could be an absolute headache in other hands, yet Richard Lester — returning just a year after the more buttoned-down A Hard Day’s Night — handles the chaos finely, lending as much attention to one of approximately eighty chases as he does the musical performances littered throughout. (Even if you hate Help!, you can’t fault the movie for giving us a seminal album.) Turn down the lights, crank up the speakers, and fall into a warped vision. – Nick N.

Though somewhat ironic to recommend the 1080p release of a movie shot on video to resemble 1980’s television broadcasts; Pablo Larrain’s No is most definitely worth it, as its surprisingly relaxed, sly treatment of a major political event makes it the exact kind of nourishing yet still fun film easy to frequently re-watch. Limiting its perspective from the politicians and voters needing to be swayed to instead the ad men in rooms deciding on Chile’s fate; all through the spectrum of pop commercialism, which in addition to its radical form, makes it wholly unique from the usual portentous, wannabe-polemical films that populate its subgenre. – Ethan V.

One of (if not the) most comprehensive documents of the 20th century’s most horrific event is, amazingly, on Blu-ray. But although Shoah doesn’t jump out as one of those titles in need of a 1080p restoration, Criterion have done something more important: extend Claude Lanzmann’s task by further reminding the world of humanity’s capacity for evil and subsequent ability to overcome. Becoming accessible for all, Shoah has lost its status as a slightly rare item of film academia and grown into an experience which, now open, is bound to increase an understanding of tragedy — and the world could be better place for it. – Nick N.

Rent: The Call, Pusher, Upside Down