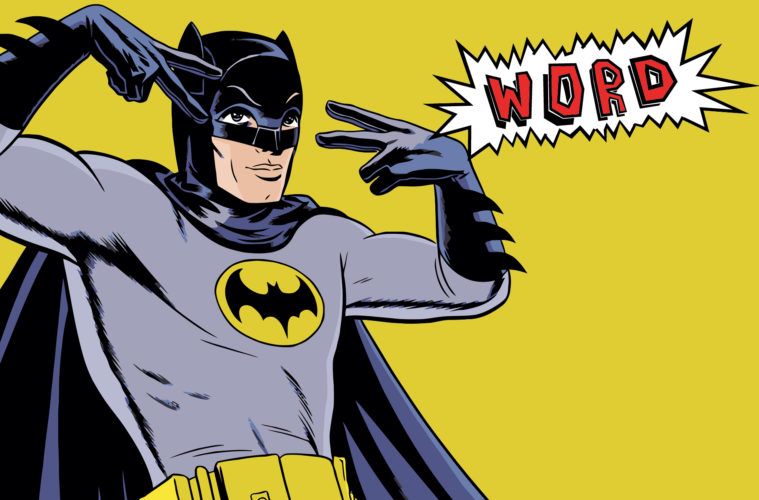 I know (and agree) that it’s way too early to really think about a Batman reboot, but we’re talking about Hollywood here. Fitting, in this instance, that a far-off movie is now rumored in conjunction with one that’s about as distant and unclear a prospect. That’s just how these things play out.

Plus, this rumor actually has a bit of credibility to it — which already sets it apart.

BatmanonFilm have heard, from an unnamed source, that a new Batman series will begin after the release of Justice League, a project which is currently expected (though certainly not guaranteed) to hit in the summer of 2015. However, the script by Will Beall (Gangster Squad) will still introduce their new take on the Caped Crusader; as was predicted by some when details on League started to eke out, this franchise cross-pollination will actually be a jumping-off point for many of its heroes. The one exception would probably be Superman, who’s kicking off again with Man of Steel next summer.

The opinions will certainly be varied on this decision, given its legitimacy, so make of it whatever you’d like. (Not that you couldn’t make up your own mind if it was a minor element, but… anyway.) That works just fine for yours truly — you don’t have to cram some Avengers-style set-up nonsense into this new installment, for one thing — though, hey, there’s reason to just want another Batman movie before we’re all old and gray. 2016 is still kind of far off.

In the meantime, anyone who wants more Batman can probably get their fix at a movie theater right now.

If there is, in fact, any truth to this story, what do you think of the strategy?