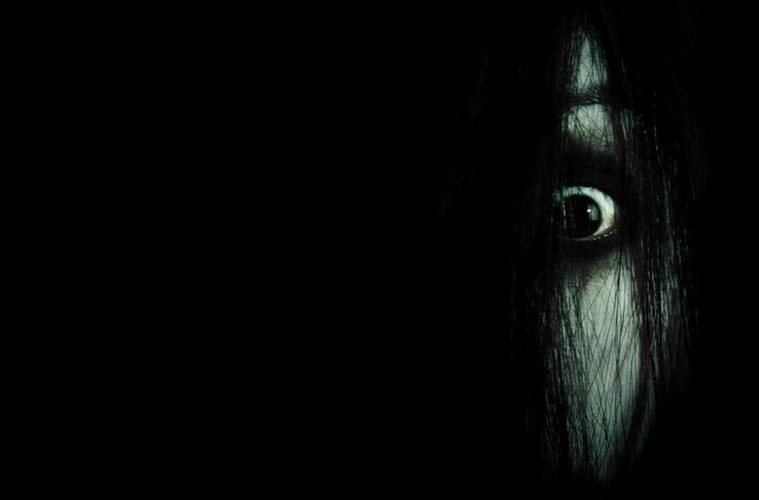 Reboot of ‘The Grudge’ Being Developed It seems like many negative things could be said about The Grudge, but the worst thing — to me, at least — is the way it helped enable a whole generation of “J-Horror” films. If the phrase doesn’t make you think of anything, those are remakes of Japanese horror movies where pretty women are attacked by pale ghost kids. I know that this was really kicked off by The Ring — except I like that movie, so it gets a pass.

The series had seemingly died off after unsuccessful sequels, but BloodyDisgusting has learned that yet another remake will be happening, with Ghost House and Mandate Pictures producing. I initially assumed that this would be the second remake (or reboot, whatever you want to call it); however, the version that the first American film is based on is actually a remake of Ju-on: The Grudge, which itself is a remake of a direct-to-video movie called Ju-on. Crazy, right?

It hasn’t been said if this will debut in theaters or on DVD and Blu-ray; I can’t fully decide which one it might be, although public interest in this series seems to have died down considerably, so the latter route might be a better option. Honestly, though, I don’t care about it in the slightest.

Are you a fan of the Grudge series? Is another installment something that would be suited to your interests?