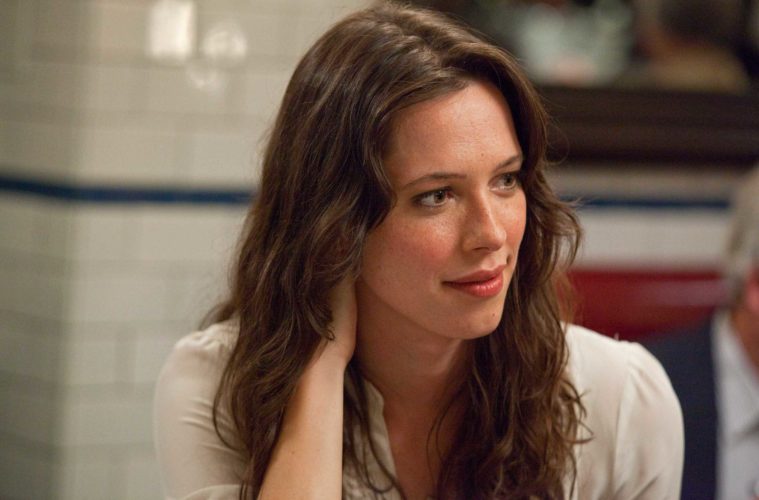 I’ll just go ahead and put this under the “wishful thinking” pile right now, but The Tracking Board reports that Rebecca Hall, Sean Penn, Edward Norton, and Gael García Bernal are either circling or being pursued for José Padilha‘s RoboCop. If you never thought Academy Award nominees would be starring in a Paul Verhoeven remake — well, time to pony up on that bet.

Should everything come together as planned (again, “wishful thinking”), Hall would be seen as Clara, wife of Alex Murphy (Joel Kinnaman) before his human death and robotic resurrection; Penn, who’s merely of interest right now, is wanted to play “Novack, a right-wing news reporter who sticks to his guns when it comes to his political views”; Norton is looking at the part of… Norton, creator of RoboCop; and Bernal could end up playing Jack Lewis, the “dashingly handsome” police partner to Murphy who, upon his death, cozies up to Clara.

Thought this is, by all means, a rather nice grouping of actors, I don’t find myself entirely (or, make that remotely) confident they’re all just going to take this up. Maybe I’m simply being a snob and can’t imagine the RoboCop script being any good — that’s exactly the case, by the way — but these aren’t the kinds of actors who would board something because there’s a big paycheck waiting around the corner.

So I’d like to see if Penn could find the right material to ape his own left-wing politics, while it’d also be great to have Norton back in rotation after a few quiet years — it’s just that the hope isn’t there. But if RoboCop‘s actually good enough for all four players to jump in, everyone should go home happy.

Could you see Hall, Penn, Norton, and Bernal joining RoboCop?