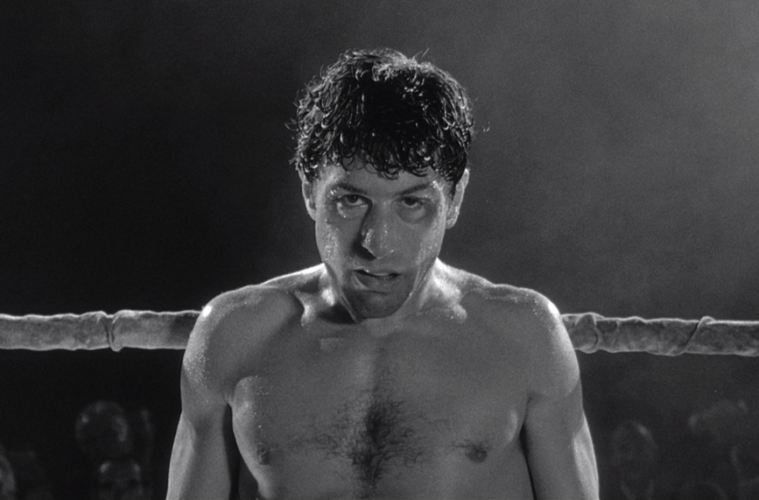 If he didn’t find security in being one of our finest filmmakers, Martin Scorsese might almost be annoyed with Raging Bull II. But total confusion about an unneeded, bizarre, William Forsythe-led follow-up to his 1980 masterpiece — a follow-up, it should be said, that neither he nor Robert De Niro will have any involvement or say in — is the extent of his own reaction. That’s one of the few things Scorsese and I have in common. (Supreme talent is… it’s not one of them.)

Now, Variety reports that unknown director Martin Guigui (he’s got the first name!) has a full cast; lo and behold, it’s a decent lineup that, amazingly, is filled with people I’ve actually heard of. Joining Forsythe, we have Joe Mantegna, Tom Sizemore, Penelope Ann Miller, Natasha Henstridge, Alicia Witt, Ray Wise, Harry Hamlin, Bill Bellamy, James Russo — the lattermost of whom is said to be playing Rocky Graziano, a boxer once portrayed by Paul Newman — and Mojean Aria, our young Jake LaMotta. (Reports have pegged the film as a prequel and sequel, a creative decision that allows Guigui and his co-writer, Rustam Branaman, to tell the man’s story “before the rage” and “after the rage.”) 982 Media and Sunset Pictures are producing, and shooting has already begun.

Does this halfway decent collection of actors mean I’d ever see this? Only out of morbid curiosity, I’m afraid, even though it’s something that will undoubtedly get the better of me when this comes to home video — a format it might even debut on. But, still, why even get in a huff about it all? Scorsese‘s film will withstand anything that’s thrown at it, and an unnecessary, somewhat unofficial sequel will be a footnote in Raging Bull‘s vast legacy.

The second item isn’t a continuation, remake, sidequel, online prequel comic, what-have-you to a Scorsese picture, but something of a compliment. Also at Variety, it’s said that Steel Titan Productions are working on The Boston College Fix, a documentary set to feature “several recent” discussions with Goodfellas‘ recently-departed Henry Hill.

The main subject, however, is Paul “Paulie” Mazzei, a “Mafioso mastermind who teamed with Hill to collect an estimated $400,000 during the 78-79 [Boston College] basketball season.” Fix will see the mobster go back to his place of origin, Pittsburgh, where he’ll “meet up with and confront his former accomplices,” our collective point of interest being one of them.

Cayman Grant, the co-director of Juan Carlos Saizarbitoria, promises to display “a very human side of Henry in the film”; she also expressed the hope and ambition to “capture the response to his passing as part of an effort to change the perception of organized crime.” They probably won’t do so as well as Scorsese almost 22 years ago — it’d be naive of them to assume this is really even possible — though a look at the recent, final exploits of an American crime legend is right up my body-strewn alley.

Could Raging Bull II shake out to be decent? Would more Henry Hill on film be of interest to you?