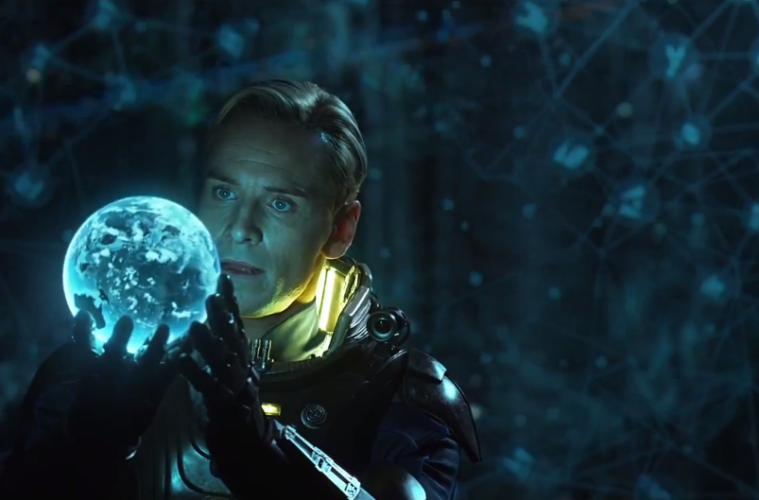 There was a little surprise late last night (or early this morning — who’s counting?) when a new, pretty teaser for Prometheus hit the interwebs. But that was only the calm before the storm, since 20th Century Fox have finally put out a second trailer, one which provides all the money shots and loud alarms you could ask for. And, yes, it’s visceral, but the main feeling here is relief — relief in finding myself intrigued by the plot’s basic set-up, not just pre-occupied with stunning imagery. (Even if, you know, the imagery is still stunning. Just marvel at the above shot for a second.) You know what’s even better? It made me forget I’m being sold a prequel to Alien.

Update: Another new Prometheus international trailer has landed with more footage, clocking in at almost 3 minutes. Check it out below.

We also have a fun little viral video, narrated by Michael Fassbender‘s character, David. If you, like I, want a pet robot who looks like him, you should get a kick out of this. Ridley Scott, director of ‘Alien’ and ‘Blade Runner,’ returns to the genre he helped define. With ‘Prometheus’, he creates a groundbreaking mythology, in which a team of explorers discover a clue to the origins of mankind on Earth, leading them on a thrilling journey to the darkest corners of the universe. There, they must fight a terrifying battle to save the future of the human race.

Are you getting increasingly excited for Prometheus?