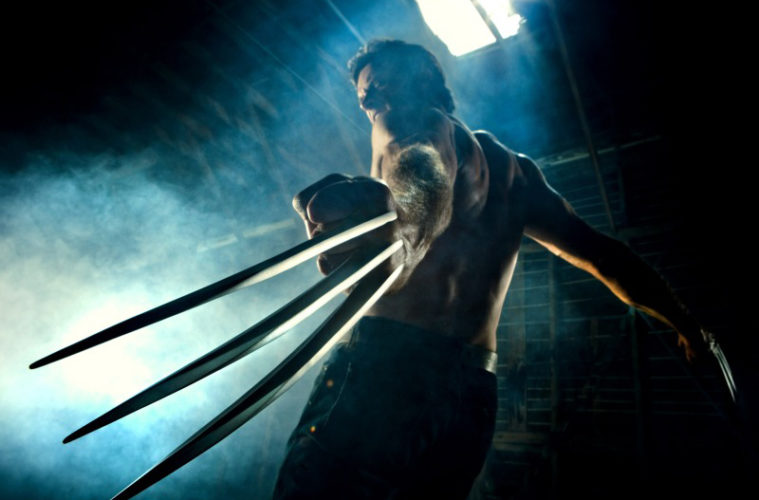 Production On ‘The Wolverine’ Likely Being Pushed Back To Spring; ‘Taken 2’ Shoots In October One could reasonably say that the pre-production for The Wolverine has been a little unsteady. The first big problem came when Darren Aronofsky departed as director, which resulted in a long search for a new helmer. That ended with James Mangold taking the job, and all those problems were irrelevant, as everything seemed ready to go.

Not so fast: Deadline is now reporting that the film’s reported production start of fall might be pushed back to the spring, due to the weather in Japan and Hugh Jackman‘s commitment to shoot Les Miserables with Tom Hooper later this year. That’s inconvenient, but the former reason for the delay opens the door for even more issues, because this could lead to the location being moved to Canada, or Christopher McQuarrie‘s script getting an adjustment to mix the locations between the two countries.

The main appeal of this sequel was the fact that it would be shot in Japan, taking an influence from Frank Miller‘s beloved take on the character. Setting it in Canada would only make it feel like Wolverine, and I’m sure that nobody wants that. Even if they stage a recreation of Japan there, it probably wouldn’t be the same.

Things are looking a little more optimistic for Taken 2, the sequel to Liam Neeson‘s 2009 action hit. After being rumored at various points over the last couple of years, it appears to be closer than ever — Luc Besson told ComingSoon (via /Film) that shooting will begin in October. Colombiana director Olivier Megaton is taking the reigns from Pierre Morel, and he’s currently scouting locations in Los Angeles. According to Besson, “everyone is back for the sequel”; even Famke Janssen, who had the small part of Neeson‘s-ex wife in the original. Liam Neeson officially signed on to return back in March, which was followed by Maggie Grace in April.

My memory of Taken is admittedly a little shaky, so I might be forgetting some vital characters that played a big part in the story; there were his CIA buddies, but I don’t know how big a part they would play during a second time around. Mostly, I remember Liam Nesson running around and punching people. And, honestly, a sequel would leave me entirely satisfied if it just delivered more of that.

Are you disappointed about The Wolverine‘s shooting being delayed? Is Taken 2 something that you would be interested in?