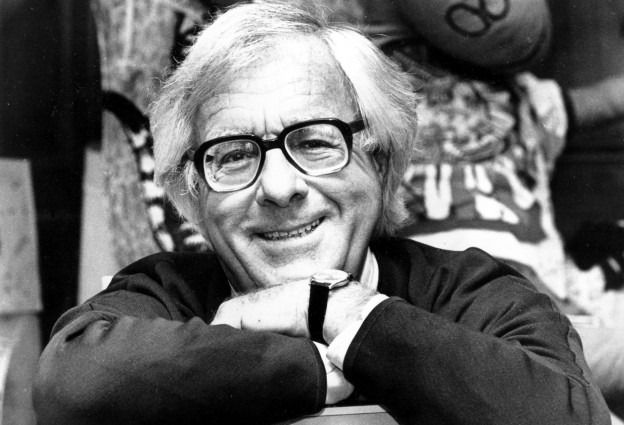 If nothing else, the unfortunate passing of Ray Bradbury motivated one Hollywood bigwig with a penchant for smart, engaging storytelling. While Phoenix Pictures picked up rights to his Dandelion Wine back in August, yesterday’s death has brought the announcement that directors are now getting offers to tackle the story, which now has a reportedly “excellent” screen treatment from Rodion Nahapetov. [Variety]

A first glance, it’s easy to take such news as a prime example of capitalizing on someone’s death, but Bradbury was wildly enthusiastic about the endeavor; after all, it’s one of the most personal stories he’s ever crafted. A quote from last August found the author referring to it as “‘the story of me as a young boy and the magic of an unforgettable summer which still holds a mystical power over me.” Most have described Dandelion Wine as a tribute to the wonder of childhood summers, much of which, unsurprisingly, comes from his personal experiences — the story’s main character, Douglas Spaulding, is a fictional representation of the author.

So, no, it’s really not an exploitative move. The solid relationship that appears to have been built between Phoenix Pictures and Bradbury gives me confidence that the former’s take will do justice to the latter’s work. Is it so difficult to find someone capable of bringing this legendary prose to the screen? Probably, but a vigorous search should bring about the right person, and the right person should make something special out of this story.

Is now a good time to speed up Dandelion Wine?