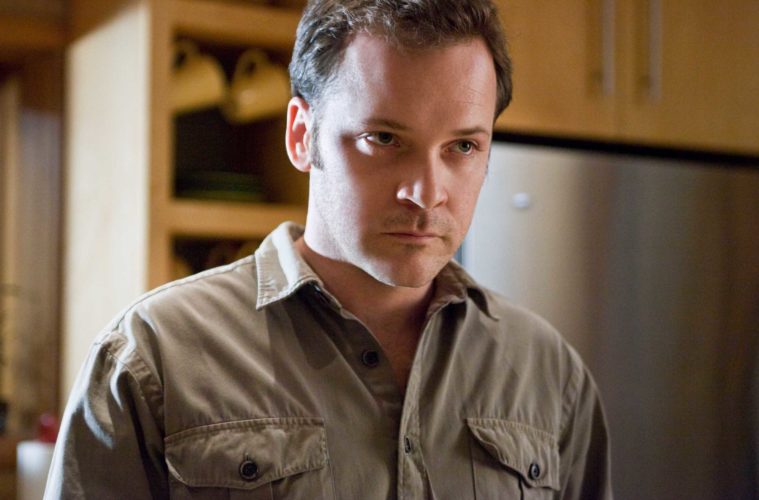 One of the best films of 2011 is Meek’s Cutoff, a slow burn of a Western that Kelly Reichardt crafted with incredible skill and thought. This makes her next project a source of great anticipation, and information on it has just been revealed by actor Peter Sarsgaard, who will be starring in it. Called Night Moves, the movie sounds entirely different from her past filmography, as it focuses on eco-terrorists.

Sarsgaard was offered a part when he wrote a letter to Reichardt, where he expressed an admiration for her work. (Excuse me while I write a letter to Quentin Tarantino about what a huge fan of his I am.) I originally heard that he would be starring almost a month and a half ago, but it’s now been made official. He talked to the Portugese site C7nema about it, and ThePlaylist was kind enough to put it through Google Translator.

His description of the plot can be read below:

“It is called ‘Night Moves.’ It’s about three people who want to blow up a dam. They are a kind of environmental terrorists. They are not thinking about killing anyone, [they] just [want to] change the world. When I read the script I was passionate and committed to the film…”

Interestingly, Sarsgaard feels that there’s a connection to a documentary he had previously seen, If A Tree Falls. Here’s how he feels the two compliment each other, as well as the influence it will have on his performance:

“I saw a documentary called ‘If A Tree Falls’ in which a group of environmentalists in Portland [are] trying to save centuries-old trees and the police act with such brutality that these youth ultimately decide to do more than protect a tree. Thus, step by step, I can understand how my character gets to the point of wanting to blow up a dam. I never want to do this, but I can understand how someone can want to do that.”

It won’t be entirely preachy, though, since he like the fact that his character isn’t entirely confident in his own plans and beliefs. As he elaborates:

“I do not think people have to make films for that reason, because people do not like to feel that you are wanting to teach something. The story is the most important.”

Still, one of my favorite aspects of Meek’s Cutoff was the way in which it dissected American politics through its characters, conflicts, and setting, so I can easily see where Reichardt and company might take things; this makes me excited. The only thing I’m a little unsure about is Sarsgaard, since I haven’t seen him in anything that’s ever left me particularly impressed. He’s not a bad actor, but I wouldn’t call him a great one, either. Perhaps this will be his chance to really impress me, something that wouldn’t surprise me with this director.

Do you want to see Sarsgaard and Reichardt work together? Are you been a fan of either?