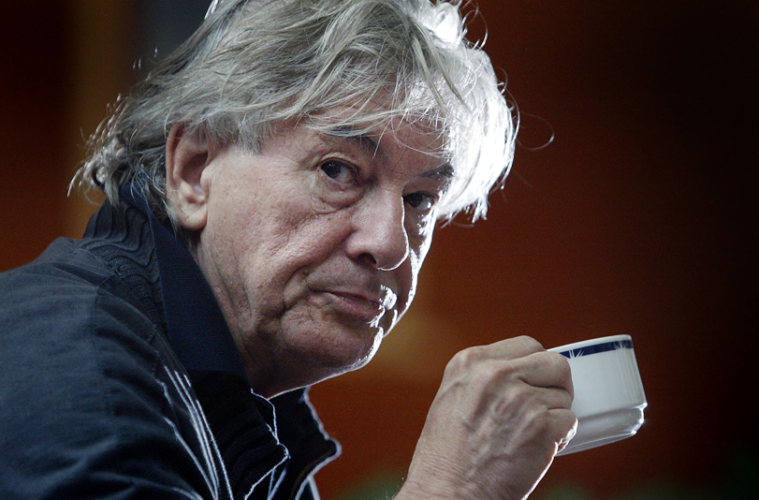 Do you think this might encourage some discussion? Deadline reports that the legendary Paul Verhoeven — a guy who, amazingly, only directed three movies in the past fifteen years — has received financing to adapt his own book, Jesus of Nazareth, which discounts every mythical story surrounding Christ and, instead, opts to present him as a simple human figure with a message powerful enough to radiate throughout time. Roger Avary (Tarantino‘s story partner on Pulp Fiction) will write the film, while Muse Productions are doing the proper backing.

Almost any work going against the long-held Biblical grain will get groups up in arms — no, I don’t even need to provide examples — but the claims of Nazareth are, even in this context, still mighty contentious. Most notable is the idea that Jesus is not the son of God, but was actually the product of Mary being raped by a Roman soldier; so, right off the bat, you’re discounting the entire foundation of his story. And, with God not necessarily factoring into this equation, miracles are out, and the “Kingdom of Heaven” was actually a system of beliefs, not the ideal place good people go when they die. (Verhoeven himself has equated to Che Guevara‘s promotion of Marxism.)

But the director also feels this Jesus is, ultimately, someone who sent out a loud, reverberating message about “a new set of ethics, an openness towards the world,” and also promoted “the utopia of human behavior.” Sure, people are still going to hold silly protests and stage pointless campaigns, but this non-believer is only able to embrace that side of the Jesus story in the first place; the rest bounces off me like a rubber ball. (It, to make an appropriate reference, is a big reason why The Last Temptation of Christ is the only film of this sort I can bear to sit through.) If it can simply inspire a discussion that goes past the mythical or outright spiritual realm, Jesus of Nazareth has my early confidence. Seeing Verhoeven back in the director’s chair is a big bonus, too.

What do you gather about Jesus of Nazareth and Verhoeven’s overall approach? Are you, personally, upset by the content?