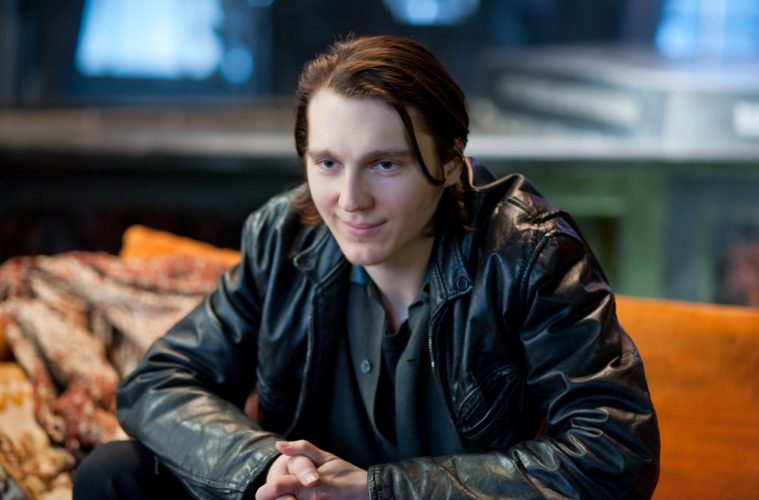 With production scheduled to get underway in about a month or so, it’s high time Steve McQueen rounded out the (already terrific) cast for his third film, Twelve Years a Slave — and, sadly, this latest pick is not one I can support. As it were, Deadline reports that Paul Dano will join an ensemble already led by Chiwetel Ejiofor, Michael Fassbender, and Adepero Oduye, with Brad Pitt taking a cameo role.

Being an adaptation of Solomon Northup‘s seminal book — itself an account of his twelve years spent serving on a slave plantation — Dano has been commissioned to play a violent master who oversees the work of Northup, played here by Ejiofor. This makes him the second cast member to take such a role; Fassbender is up for a similar character, while Oduye is, conversely, on the other side of that societal coin. (Pitt‘s role — which is, again, very small — will be that of the lawyer who frees Northup.)

Here’s the thing: I don’t believe I’ve ever liked Dano in any film, ever, and have also found him to be a weight on the good material that ends up coming his way — There Will Be Blood being the loudest and clearest example. But since McQueen has, twice over, proven himself adept at working with actors and getting the rawest, most powerful work one could ever ask from them — and since I have such high expectations for Slave to begin with — I’m willing to be surprised on this outing. I just don’t want to be burned.

How do you feel about Dano joining Slave‘s ranks?