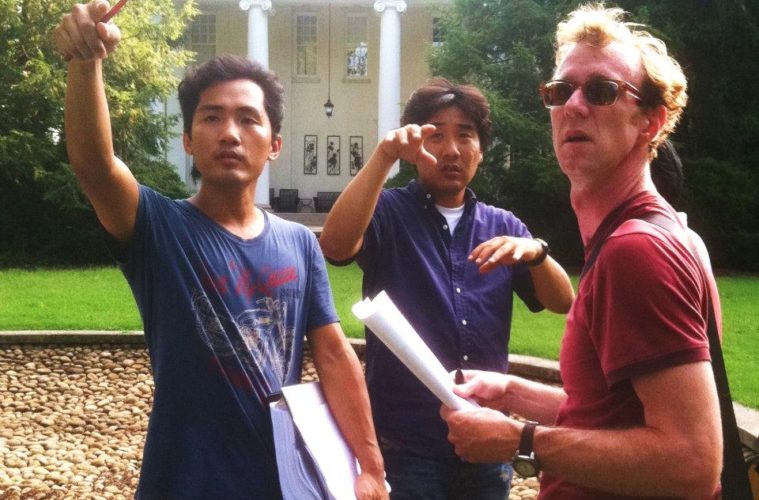 With Cannes in the rearview mirror – and certainly no appearance of Park Chan-wook’s Stoker – our sights are now set on the fall film festival for the debut of his first English-language film. There hasn’t been a peep from distributors Fox Searchlight and our only look has been via a series of behind-the-set stills. Things are finally starting to come together for the film starring Nicole Kidman, Dermot Mulroney, Mia Wasikowska, Matthew Goode and Jacki Weaver, as news of a composer has been revealed.

Film Music Reporter (via The Playlist) have the wonderful news that Clint Mansell, frequent collaborator with Darren Aronfsky (my favorite of their scores being The Fountain), will compose the music for this dark drama. The artist has actually taken a bit of a break this past year, with no scores currently on the horizon. With the film in this stage, we hope we’ll get word soon on when we’ll actually be able to see (and hear) it.

The drama is scripted by Prison Break star Wentworth Miller and has tones of Alfred Hitchock‘s classic Shadow of a Doubt, as Wasikowska’s father perishes in a car accident (his  funeral being the opening shot of the film) and her estranged uncle Charlie (Goode) makes a visit to stay with the family, including her mother (Kidman). As Wasikowska’s character gets more attached to this mysterious man, things start to unravel as people go missing.

Are you excited for this collaboration between Mansell and Chan-wook?