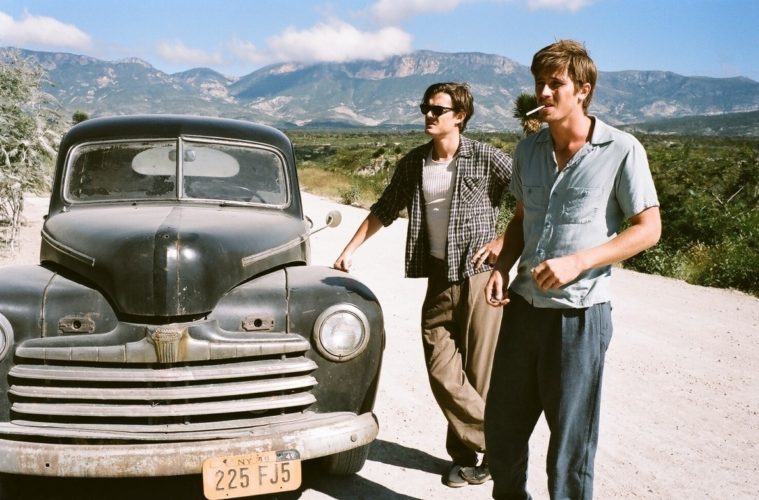 ‘On the Road’ to Cannes? Highly esteemed source material and a generally impressive cast notwithstanding, almost any news to speak of has dissipated for On the Road. To be honest, even someone like myself — a fellow who consumes film-related news at an unhealthy speed — may have forgotten that Walter Salles even adapted Jack Kerouac‘s beat guidebook a year or so ago.

Not everyone else has, thankfully, with Peter Howell of Toronto Star tweeting (via HollywoodElsewhere) about a European premiere on May 23rd — which, if you do the simple math, might just point to an appearance at Cannes. That latter event obviously depends on timely completion, some modicum of quality, general interest on the Cannes committee’s part, and so forth, but an entry is also a good-to-great sign. The delayed, quiet project kind of needs that at this point.

Would a Cannes premiere for On the Road raise your interest in the film?