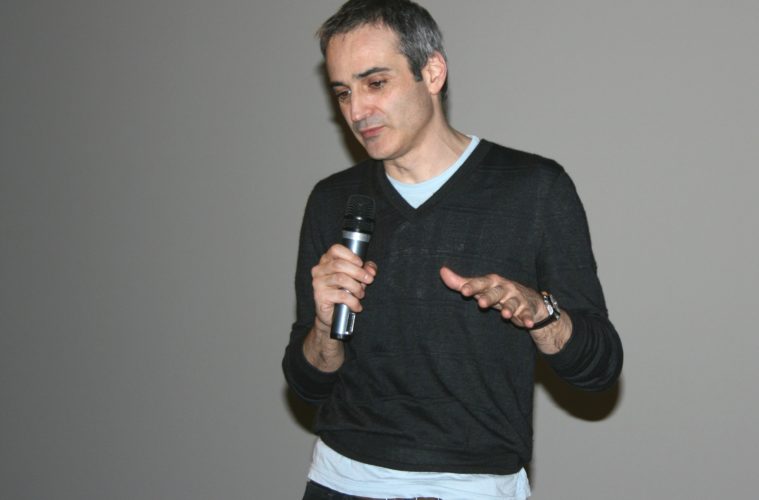 Olivier Assayas Will Next Partner With Juliette Binoche on ‘Since Maria’ While those outside the festival circuit won’t be able to see Olivier Assayas‘ new, very good drama, Something in the Air, for another five-to-six months, the writer-director will be underway with a new project by the time it hits theaters. Judging by his comments, it’s just as big a deviation as we’d expect. And, in making that, the man will reunite with his Summer Hours star — and one of the best actors in the world, to boot — Juliette Binoche, on Since Maria, a project which he’s keen to label as being “radically different” from Air. As was told to ThePlaylist, with a reported smile:

Assayas fans will, almost instantly, think of 1996’s Irma Vep, the meta-filled film about Maggie Cheung landing a role in someone’s remake of Les Vampires — only to leave that film and, afterward, more or less keep playing the title character for the director of the film you’re watching. I swear it’s not as esoteric as that may sound.

Because Assayas is so elastic in his choice of projects, to say it would be nice for that sort of return probably doesn’t carry much weight. (Not as much as, say, Scorsese doing another gangster movie.) But, yes, going back there would be fantastic, and it goes without saying that Binoche in tow only adds to these positive vibes.

Production will commence this spring.

Does Since Maria strike you as a strong next step for Assayas? What have you thought of his past work?