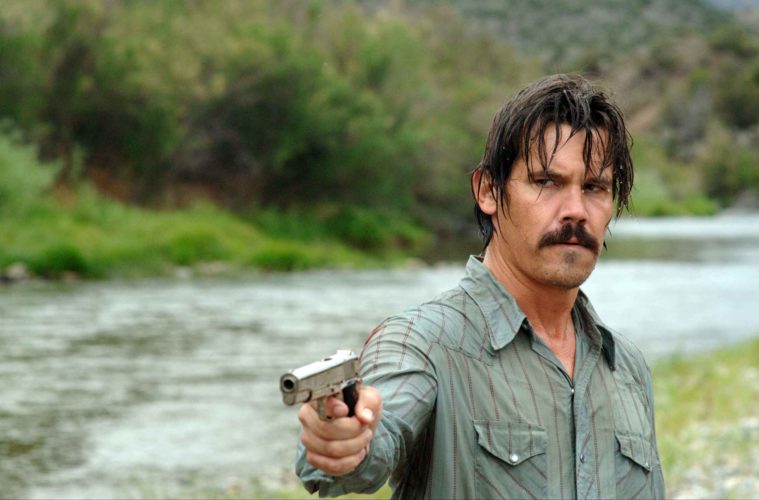 ‘Oldboy’ Production Pushed Back, Thanks to ‘Men in Black III’ When will Men in Black III‘s reign of terror end?

This is the question I asked myself upon reading Jeff Sneider‘s disappointing tweet, which tells us that production on the Spike Lee-directed Oldboy will be delayed until the end of this summer or beginning of fall, all because Josh Brolin has to do press for the big-budget effects show. (Yes: The man can’t shoot a remake because he needs to push a sequel.)

Such a delay is the latest issue faced by the film, following a struggle to nail actors for both the female lead and main antagonist. Not much else can be said, but, with that in mind, I wonder how such a shift would affect the chances of Clive Owen and Mia Wasikowska agreeing to star; I’m certainly hoping it has no impact. In the meantime, expect pre-production news to roll in at a normal pace, and for us to provide them when they come in.

Update: Sneider also reveals that Clive Owen has turned down the villain role, after Colin Firth and Christian Bale had done the same.

Are you disappointed by this development?