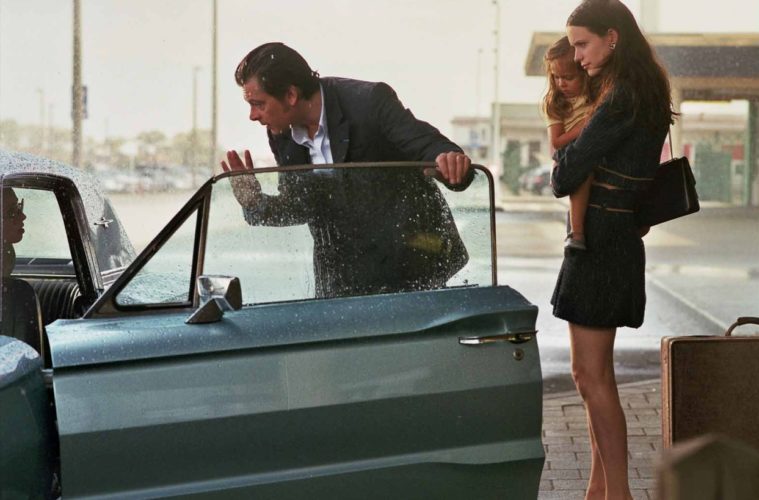 ‘Nymphomaniac’ Star Stacy Martin Leads U.S. Trailer for ‘The Lady in the Car with Glasses and a Gun’

After leaving a big impression in both volumes of Lars von Trier‘s Nymphomaniac, we were hoping to soon see more from up-and-comer Stacy Martin. Before Brady Corbet’s The Childhood of a Leader and Ben Wheatley’s High Rise hit theaters, we’ll see her in The Lady in the Car with Glasses and a Gun, a ’70s-influenced thriller with more than a bit of style to spare. (That period influence isn’t only aesthetic: this film is the second adaptation of Sébastien Japrisot’s novel, which was previously brought to the screen in 1970.)

The true lead, however, is Freya Mavor, as will be showcased in this preview — and that’s also the most this preview will tell you. It’s almost exclusively a collection of stylish, “propulsive” shots — set to the antiquated sounds of Wendy Rene’s “After Laughter (Comes Tears)” — which one of the only available reviews confirms is a key component. And so while there’s little indication of how the rest will come out — this sort of genre-homaging thing can really go either way — initial glimpses are not without a strong sense of promise.

A beautiful secretary steals her boss’ sports car to go joyriding in this stylish psychological thriller. She goes to visit a seaside town she swears she’s never been to, but everyone knows her name. And when a body turns up in the truck of the car, she is suddenly the lead suspect in a murder she knows nothing about. Is she going crazy? Based on a novel by Sébastien Japrisot (One Deadly Summer, A Very Long Engagement).

The Lady in the Car with Glasses and a Gun will enter a limited release on December 18.