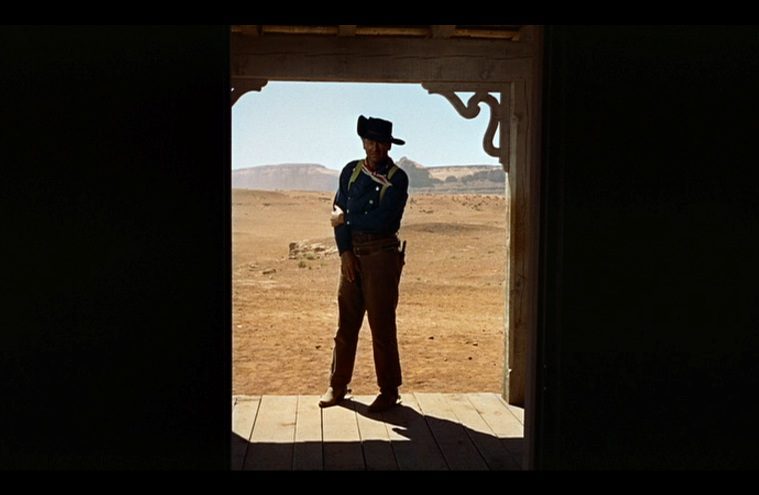 “A Close-Up of Abbas Kiarostami” winds down its incredible run, with some of the Iranian master’s finest work acting as the closing notes. This weekend’s highlights would have to be The Wind Will Carry Us, Ten, Certified Copy, as well as the returning Taste of Cherry, all of which are showing on 35mm. In addition, student discounts are readily available for Purchase students.

For something decidedly lighter, Saturday and Sunday afternoon will bring The Princess Bride. You can find the necessary information by clicking this link. Running what is, perhaps, the weekend’s best repertory program are Film Forum, who will dedicate Friday, Saturday, and Sunday to separate double features that each have their own shared traits.

On Friday, things get scandalous and saucy with Baby Face and Christopher Strong; then, Lloyd Bacon brings some musical flavor to the theater this Saturday with 42nd Street and Footlight Parade; on Sunday, Groucho Marx and W.C. Fields mix rudeness and comedy with, respectively, the genre cornerstone Duck Soup, followed by International House.

Exclusively playing on Sunday are Frankenstein and Laurel & Hardy’s Sons of the Desert, both of which are accompanied by additional material.

Continuing their theatrical showcase of classic John Ford pictures, IFC will screen what is perhaps the director’s magnum opus, The Searchers, on Friday, Saturday, and Sunday. Tickets are currently on sale.

On the midnight side of things, “The Scary ‘70s” now presents Ridley Scott’s Alien, while “Late-Night Favorites” brings us the visionary Alejandro Jodorowsky’s El Topo. Both are showing throughout the weekend.

Starting on Friday and, then, continuing throughout the weekend, Edgar Wright’s Scott Pilgrim vs. the World – the modern classic of love, rock, and 8-bit geekery – will be presented in midnight screenings. Those not in the mood for late-night brutal killing should check out What’s Eating Gilbert Grape, which will play Saturday and Sunday as part of the theater’s February Brunch series. (That is, if you like both films and food.) Giving viewers a second option (and showing only fifteen minutes later) is Buster Keaton’s silent comedy, The Navigator.

Déjà vu all over again: Saturday night presents a midtown showing of Groundhog Day, itself preceded by a discussion with one of the film’s stars (and a great character actor in his own right), Stephen Tobolowsky.

But, if you really want to get esoteric, partake in the 35mm screening of Roger Corman’s little-seen The Trip — written by Jack Nicholson, while starring Peter Fonda, Dennis Hopper, and Bruce Dern. Tickets are available for purchase at this link, though LSD tabs will need to be acquired elsewhere.

An anti-romance double feature is in store, as this Manhattan theater will show Albert Brooks’ Modern Romance and Maurice Pialat’s We Won’t Grow Old Together from Friday to Sunday. Admission is at the door.