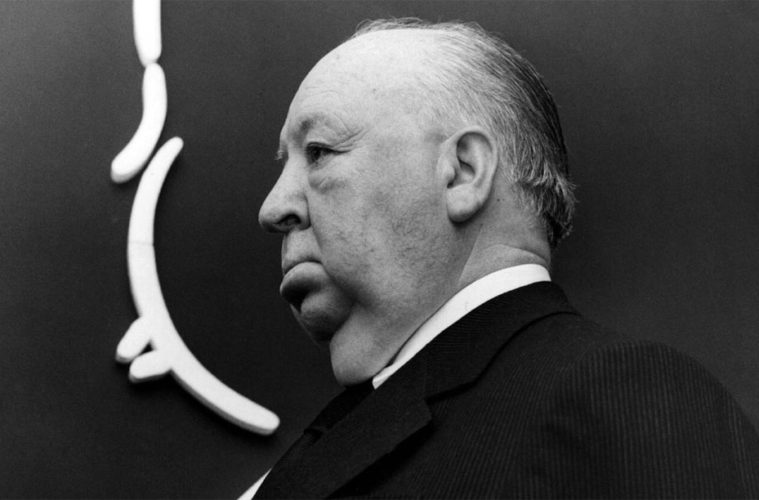 One of the year’s more essential series is already in place, with Film Forum now commencing “The Complete Hitchcock.” It begins with North by Northwest throughout the weekend, accompanied by a Friday (2/21) showing of Blackmail, Saturday and Sunday (2/22, 2/23) screenings of The Lodger, and To Catch a Thief this Sunday. Your Friday-night date is planned! Triumph of the Will and two Russ Meyer films will play on 35mm. Beyond the Valley of the Dolls screens the following night, as will Michael Snow‘s Wavelength and < — >. On Sunday evening, Jean Vigo‘s Zero for Conduct screens.

“See It Big! Musicals” comes along with Cabaret, An American in Paris, The Pajama Game, and Show Boat. All are on 35 or 16mm.

Network will screen this Sunday (2/23), followed by an in-person discussion conducted with Dave Itzkoff and Keith Olbermann. Take the kids to The Sting one morning this weekend, then take in Jade, Donnie Darko, and Blue Velvet after they’ve been put to bed.

The Karate Kid and The Rape of Europa will have brunch-accompanied screenings on Saturday and Sunday (2/23).