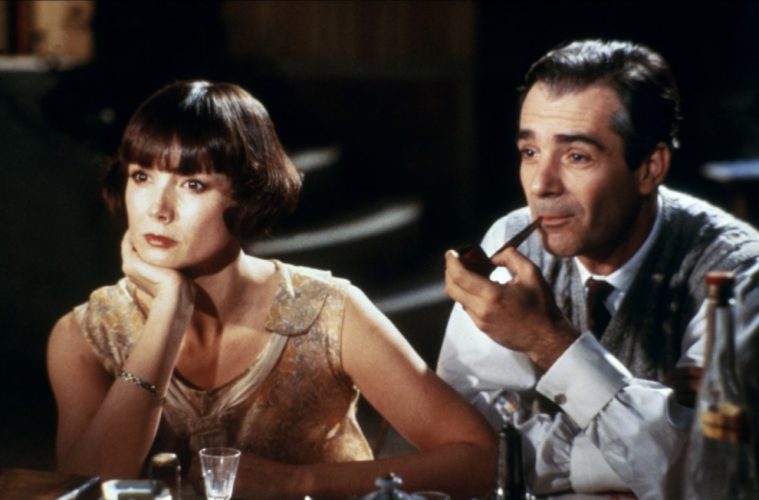 Godard‘s Every Man for Himself plays Friday and Sunday (6/20, 6/22) under “Carte Blanche: MK2,” the series also presenting Taxi Blues, The Beekeeper, and Alain Resnais‘s Mélo on Saturday (6/21). The Wall also plays this Sunday.

For “On the Edge: Brazilian Film Experiments of the 1960s and Early 1970s,” Mangue-Bangue and Triste trópico play this Saturday and Sunday. “See It Big! Science Fiction” brings an irresistible mix. The restored print of Resnais’s Je t’aime, je t’aime plays Friday and Sunday (6/20, 6/22), on the latter day preceded by Tarkovsky‘s Solaris. This Saturday (6/21), Videodrome and The Terminator can be seen.

The unshakably, disturbingly strange Liquid Sky plays on 35mm this Friday and Saturday (6/20, 6/21) as part of “June Midnite: Future Noir,” while Big Trouble in Little China plays under their “Kurt Russell — The Works” banner. Many Italian crime pictures from the ’60s and ’70s screen this weekend. Have a look at the enticing schedule here.

The Big Lebowski, Hausu, and Galaxy Quest (the lattermost on 35mm) are on-tap for late-night engagements.

Before noon, a print of the Gary Cooper-led City Streets screens.