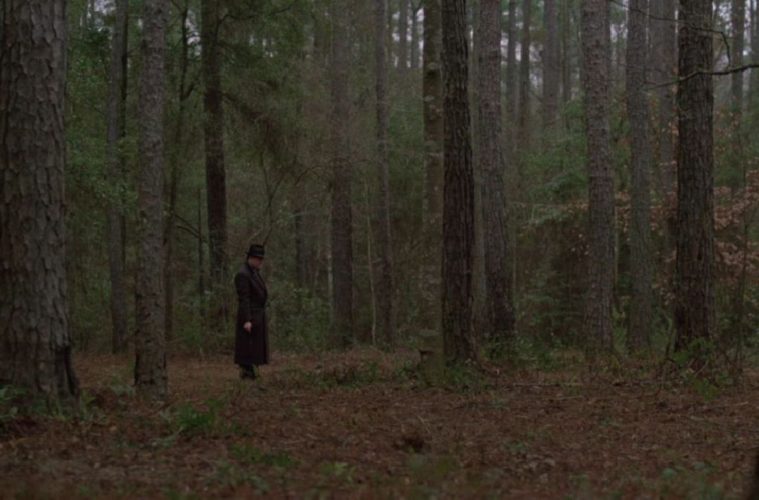 For a focus on Japanese design, look no further than “The Aesthetics of Shadow, Part 1: Japan,” which brings films by names both recognizable (DeMille, von Sternberg) and obscure — exactly what you’d want in a repertory series, no matter the larger movement. Two Coen brothers pictures will play this weekend: Miller’s Crossing on Friday and Saturday (1/10, 1/11) at midnight, followed by Raising Arizona, at opposite ends of the day, on Saturday and Sunday (1/12); both are complemented by brunch.

Noon of Saturday and Sunday brings with it the classic Bob Dylan-centered documentary, Don’t Look Back.

Before it hits Criterion, Dino Risi‘s Il Sorpasso can be seen via Janus’s new digital restoration. A midnight staple, Eraserhead, makes its appearance on Friday and Saturday (1/10, 1/11) at the most appropriate time.

Putting a lens on the British helmer with “Stephen Frears: The Chameleon” are showings of The Grifters on Saturday (1/11) and Dangerous Liaisons this Sunday (1/12).