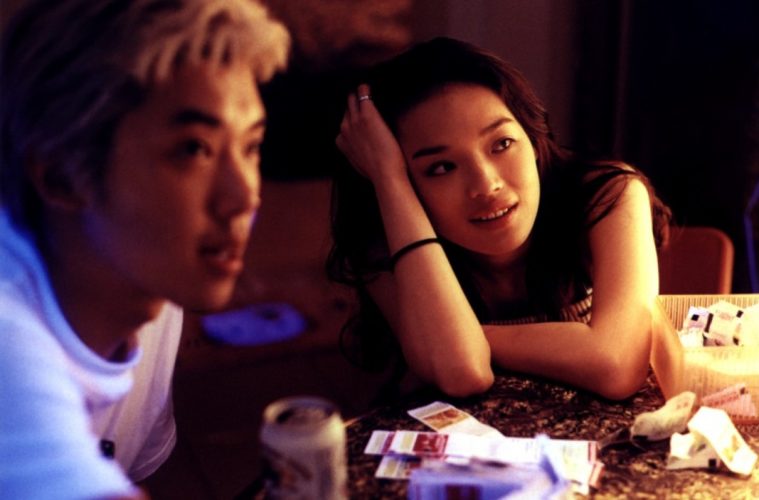 “NYFF Opening Acts” lets you preview the festival’s best line-up in years by looking back at some of its directorial talent. Zodiac and Lisandro Alonso‘s Los Muertos screen on Friday, while an Assayas / Hansen-Løve billing is in order with screenings of Cold Water and All Is Forgiven this Saturday. That day also brings Abel Ferrara‘s Body Snatchers and Corpo Celeste. Boogie Nights will screen on Sunday.

War Horse, Lawrence of Arabia, and more close out “The Great War: A Cinematic Legacy.”

Many films screen in conjunction with “Christopher Williams: The Production Line of Happiness,” including the works of Fassbinder and Warhol. Restorations of The Conformist and Rome, Open City continue running.

W.C. Fields stars in The Bank Dick and Buster Keaton takes on Cops in a Sunday double-feature.

Up next in “1994” is Peter Jackson‘s Heavenly Creatures, which plays Friday and Saturday at midnight. “Films By Joseph Sarno” will sleaze up your weekend.

Harold & Kumar on 35mm (as it was meant to be seen) screens alongside Taxi Driver and The Holy Mountain at midnight.

Spartacus plays this Sunday, thanks to “Nonesuch Records on Film.”