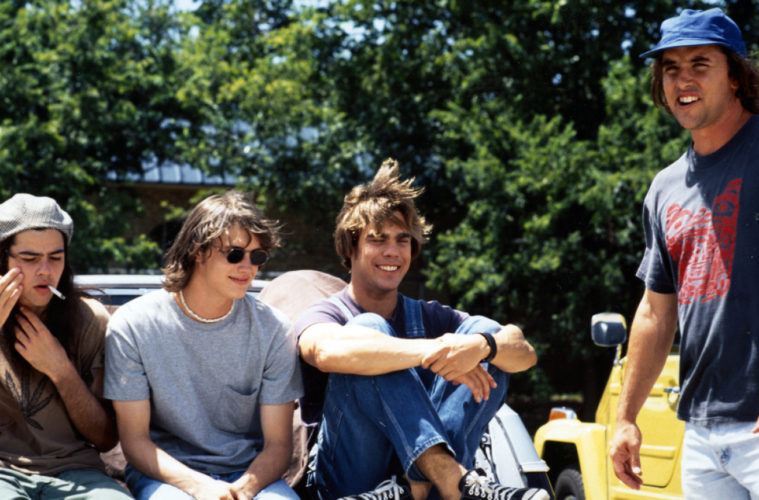 With the release of Double Play, a retrospective of Richard Linklater and James Benning has been organized by that film’s director, Gabe Klinger. “Femmes Noirs” brings a 35mm double-feature of The Postman Always Rings Twice and Mildred Pierce this Friday and Saturday. On Sunday, one might see Leave Her to Heaven paired with Out of the Past, the latter showing on film.

Friday and Saturday offer midnight showings of Two-Lane Blacktop (under “Burn N’ Rubber”) and A Nightmare on Elm Street (under “Summer of Surrealism”).

Under the “Surrealism” banner, too, is a 90-minute program of surrealist shorts scored by Alyse Lamb. Viridiana comes through Friday and Saturday, the latter day offering a chance to see it back-to-back with Tristana.

Catch a print of American Psycho late this Friday night.