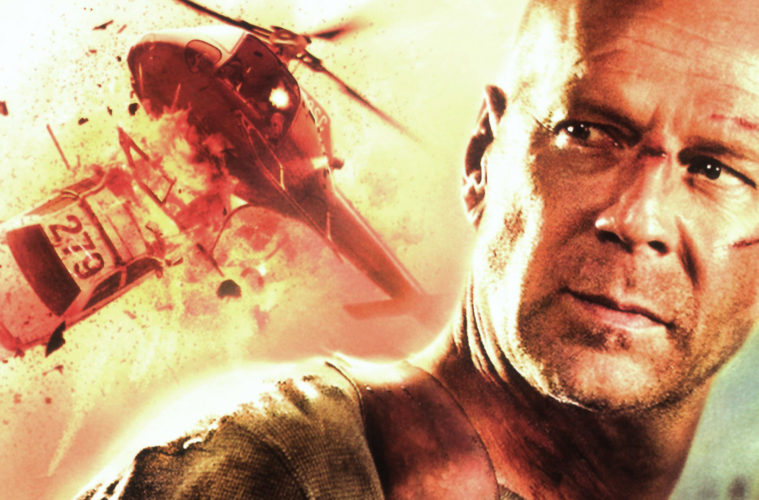 Earlier today, we reported that Bruce Willis was talking to a short list of directors for Die Hard 5. In a fashion not too surprising for short lists and film news in general, we’ve found out on the same day who’s directing the film, and his name wasn’t even mentioned in stories about who could take on the film.

The man helming the fifth installment in the adventures of John McClane is Noam Murro. Name probably doesn’t sound too familiar, but there’s actually a fair chance you’ve seen something of his. The biggest thing he’s directed so far (in terms of length, at least) is the 2008 indie comedy Smart People, starring Dennis Quaid, Sarah Jessica Parker and Ellen Page. What’s said to have gotten him the job, though, were the commercials he shot for the Halo video game series, which impressed Fox enough to land the job.

You can see two of the commercials here and here. He’s been nominated five times for the DGA Award for his commercial work, which also earned him two Golden Lion wins at Cannes. Willis still has to be signed on, but, come on, that’s going to happen, so you don’t have to worry about that falling into place. What some do seem to be concerned about him only doing smaller things before this, but I don’t see it as that big a concern. Ultimately, the script is the thing that will make the biggest difference for me, and Murro just needs to have his head on his shoulders about directing a big studio movie for this to turn out well

What do you think of Murro directing Die Hard 5? Do his smaller roots concern you, or do you think that it doesn’t matter?