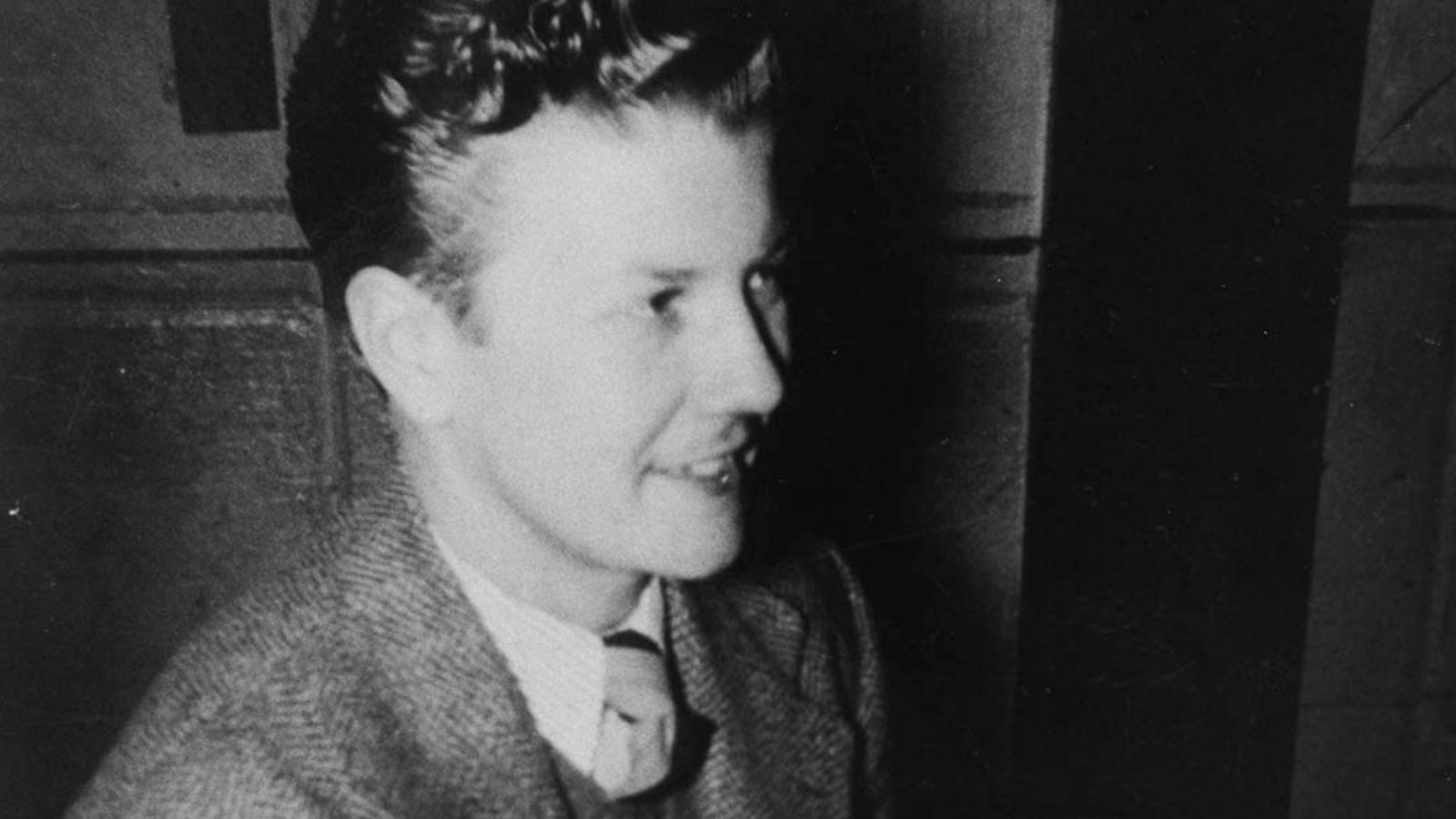 In 1998, Dianne Middlebrook published Suits Me: The Double Life of Billy Tipton, and the narrative around Billy Tipton’s life was warped. The truth was that Tipton, a successful jazz musician who lived from 1914 to 1989, was a transgender man who lived most of his life pretending to be a cisgender man. When he died, medical examinations revealed that Tipton had been assigned female at birth, which was news to Tipton’s ex-partner Kitty Kelly and their three adopted children. A media circus ensued that presented Tipton as a woman who posed as a man to get ahead in a sexist music industry. Middlebrook’s biography perpetuated that false narrative.

Aisling Chin-Yee and Chase Joynt’s new documentary, No Ordinary Man, is a sorely needed corrective on the life and identity of Billy Tipton. This is not your average music biopic—in fact, it’s not really about jazz at all, although Tipton’s music provides a gentle, soothing score for the film. No Ordinary Man is about transgender history, and how false narratives about trans people are crafted and perpetuated in the media. The filmmakers use Tipton’s story as a jumping-off point to talk about these false narratives, but what Chin-Yee and Joynt are really interested in is how Tipton’s story reverberates through time and impacts transmasculine people today.

The film’s creative approach to a standard biopic doc allows us to understand not just the facts of Tipton’s life, but their historical significance. The film does include archival and talking head interviews as you’d expect, but it’s elevated by a series of audition scenes, in which transmasculine actors audition for the role of Billy Tipton. They read scripted scenes written by Chin-Yee and co-writer Amos Mac, which depict imagined moments in Tipton’s life, and afterward, the actors are interviewed about their interpretation of the scenes and their personal relationship to Tipton’s story.

When I interviewed Chin-Yee and Joynt for Seventh Row, they pointed out that no moving image footage of Tipton exists, so the pressure was on them to create the first cinematic portrayal of the man. Collectively, the wide array of trans acting talent in the audition room is our avatar for Tipton in the film. It was the filmmakers’ way to avoid what the media had been doing for decades––reducing Tipton down to one restrictive idea of who he was––and embracing the many possibilities of who this man, who isn’t around to speak for himself, might have been.

More importantly, though, Chin-Yee and Joynt use the actors in the audition room and the talking head interview subjects to explore how trans people today are affected by their own history. The archival footage included in the film is dominated by cis people, mainly members of the media speculating about Tipton after his death. Chin-Yee and Joynt counteract this in the contemporary footage they filmed: almost every single person in their footage is transgender, with the key exception of Tipton’s son, Billy Jr. Behind the camera is no different: Joynt and Mac are trans men, and they’re present either visually or audibly in a lot of the film, asking questions of the people in front of the camera, and actively, visibly guiding the narrative. This is a film about trans people, by trans people, which is still a rarity today, but certainly stands in stark contrast to the way things were when Tipton died and was outed.

No Ordinary Man is ultimately a melancholy look at how far things have or have not come for trans people since Billy Tipton’s death. The actors in the audition room talk about the ways in which they see themselves in Tipton’s experiences, in spite of the half-century separating them. They are all professional performers, just like Tipton, and it’s a testament to social progress that they’re able to stand in front of a camera and proudly proclaim their identity, which Tipton never could. Still, they share some of his same fears. Visibility for trans people has improved, but Billy Jr. has still never talked to a trans person about his dad until Joynt interviews him on camera.

There’s still a long way to go, but No Ordinary Man itself is an act of repair and healing. Chin-Yee and Joynt’s success isn’t just in correcting the narrative around Tipton’s life. It goes beyond one individual. They have done the vital work of showing that transgender history exists and stretches back farther than we might realize, even though trans people have only been visible in the media for a short while. As musicologist Stephan Pennington states in the documentary, “History tells you who matters.” In No Ordinary Man, Chin-Yee and Joynt show us why Billy Tipton mattered.

No Ordinary Man opens in theaters on Friday, July 16.