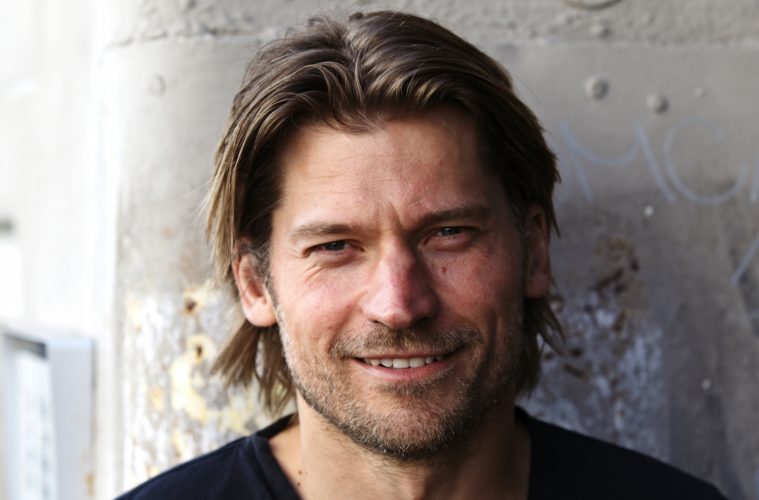 The world’s finest actress, Juliette Binoche, signed for a new project and it completely went past my radar. Once I weathered through whatever great shame that should come with the miscalculation, I was delighted to read, over at Variety, that the talented Nikolaj Coster-Waldau (Game of Thrones, the Guillermo del Toro-produced Mama) is being signed to co-star with her in A Thousand Times Good Night.

In addition to having co-written the screenplay with Harald Rosenløw Eeg, Norwegian director Erik Poppe will hop behind the camera for the film, a drama based on his time as a war photographer in the ’80s. Now, you might go and think that Coster-Waldau, being a man and all, is taking that autobiographical role — but you’d be wrong. It’s actually Binoche who we’ll see in the lead, and that’s a proposition none of us can object to in good conscience.

Next up, THR informs us Emmy Rossum (Shameless) will co-star with Hilary Swank in You’re Not You, in which the latter stars as a woman suffering from Lou Gehrig’s Disease. George C. Wolfe (Nights in Rodanthe) is directing from a novel by Michelle Wildgen — one that’s since been translated to screenplay from by Shana Feste and Jordan Roberts — which gives the young actress a chance to take what might be You‘s starring role.

She’ll will play Bec, a college student who works with the lead as she fights ALS. As the Amazon description explains:

“Bec begins to absorb Kate’s sophistication and her sensuality, cooking for her, sharing her secrets, and gradually beginning to live her own life with a boldness informed by Kate’s influence. The more intense her commitment to Kate, the further Bec strays from the complacency of her college life. And when Kate’s marriage veers into dangerous territory, Bec will have to choose between the values of her old life and the allure of an entirely new one.”

Rossum has, over time, shown herself to be a strong performer; putting her alongside Swank should help elevate You’re Not You past simple melodrama. It’d be great if that’s the case.

Do these new pairings strengthen either project? How do you think they’ll play with one another.