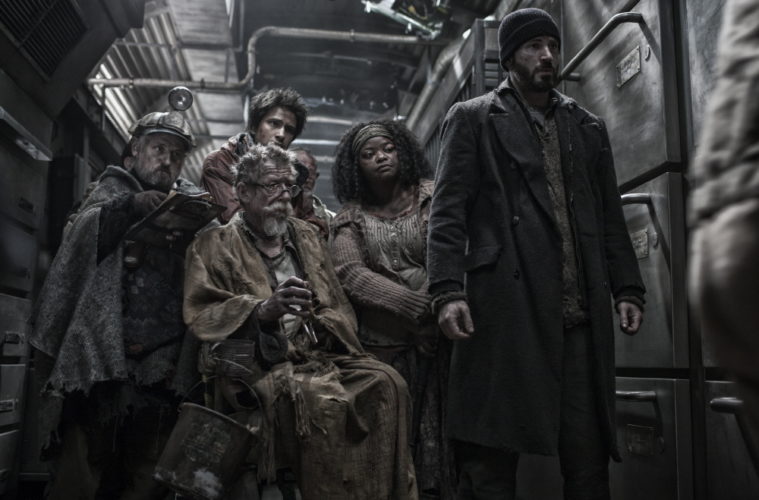 Heading into South Korean cinemas on August 1st, Bong Joon-ho‘s highly-anticipated post-apocalyptic drama Snowpiercer will finally be making its world premiere. Sadly, the film still has yet to secure U.S. release details, but with distributors The Weinstein Company holding a test screening of the film this past week, hopefully plans are in motion for a fall debut. Thanks to the international bow, however, a wealth of new media has landed following our first trailer.

We’ve got a new 60-second trailer, which highlights more action and the struggles of Chris Evans and his lower-class crew. There’s also a batch of featurettes, which are made up of interviews with the rest of the cast, including John Hurt, Tilda Swinton, Jamie Bell, Alison Pill, Ed Harris, Ewen Bremner, Octavia Spencer, Kang-ho Song and Ko Asung, as well as many actual clips and behind-the-scenes footage spliced in. There’s no voiceover for the Korean bits, but it still opens up much more of the film. Check out everything below (including 20 new stills, some coming from Bleeding Cool), capped off by what looks to be an animation test from the movie, and return for news of a domestic release date. 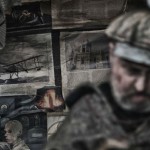 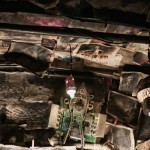 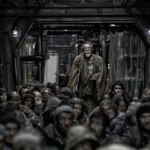 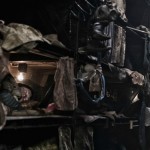 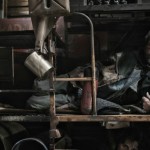 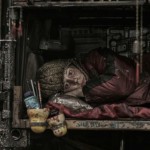 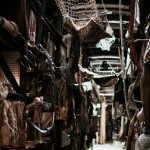 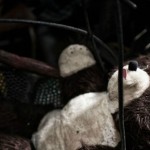 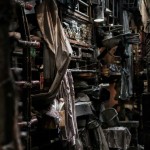 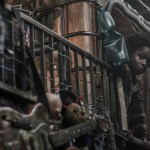 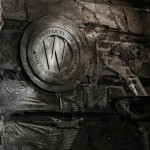 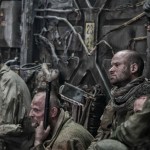 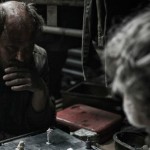 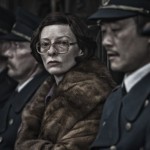 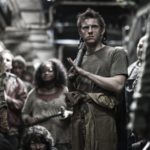 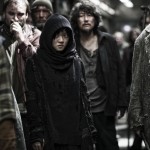 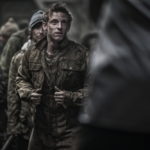 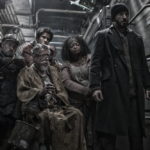 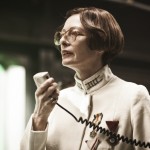 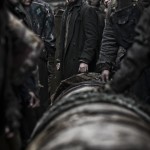 What do you think of the new footage and trailer?